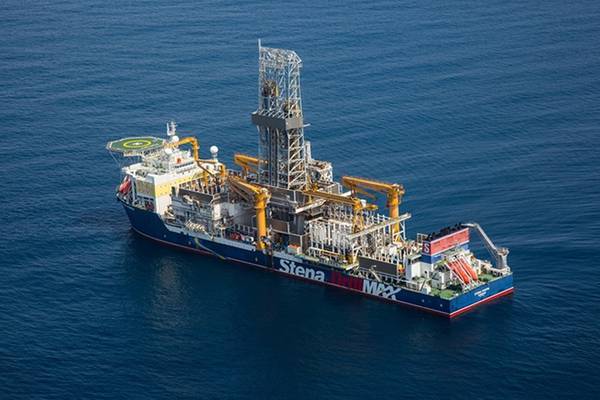 Back in May, Pitkin Petroleum sent a notice of the dispute to Karoon Energy, related to the joint operating agreement in respect of Block Z-38, offshore Peru in which the two companies are partners.

The notice of dispute alleged that Karoon’s Peru subsidiary KEI Peru was in breach of its obligations to enter into the fourth exploration phase of the Z-38 licence contract and to drill a second well within that license area.

The notice included a request that the two companies seek to resolve the dispute by negotiation between senior executives, but Pitkin also threaten to potentially start legal proceedings comprising claims for damages estimated by Picking to be in excess of US$100 million.

Karoon at the time rejected Pitkin’s claims and said it intended “to vigorously defend any legal proceedings should they be commenced by Pitkin.”

Now, the two companies have reached a settlement deal, where Karoon agreed to pay $9.6 million to Pitkin.

“Under the deed of settlement and release, without any admission of liability, Karoon has agreed to pay US$9.6 million to Pitkin in full and final settlement of all claims of Pitkin and its associates in connection with Block Z-38,” Karoon said Thursday.

As previously reported, using Stena Drilling’s Stena Forth drillship, Karoon in January 2020 drilled the Marina-1 deepwater exploration well in the Z-38 license offshore Peru. The well, the first-ever well deep-water well drilled in the area, came up dry and was plugged and abandoned.