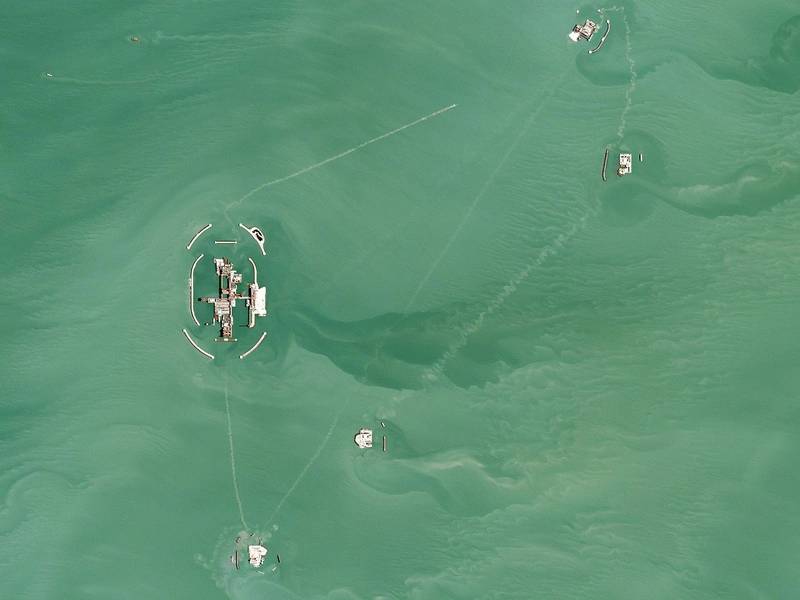 Most of the central Asian country’s crude is exported via the Caspian Pipeline Consortium (CPC) pipeline to the port of Novorossiisk, supplying around 1.2% of global oil demand.

The port’s operator shut down two of the three berths at the CPC export terminal on Wednesday, blaming damage from a recent storm, although loadings were partially resuming from one on Thursday.

However, that is unlikely to stop the limited storage capacity at the port filling up, meaning oilfield output would have to be curtailed. Traders had earlier estimated it would take less than 24 hours to reach capacity after loadings were suspended.

Sources with knowledge of the terminal said they believed it was unlikely the site’s berths were significantly damaged by the storms, which have been built to withstand severe weather, pointing instead to Russian politics in the face of heavy Western sanctions.

The 1,511 kilometer-long pipeline exports around 1.1 million barrels per day, the equivalent of around $144 million based on current oil prices. Its owners also include Exxon, Eni, Shell, domestic energy company KazMunayGas, and Russian pipeline operator Transneft.

The barrels include the roughly 700,000 a day produced from Kazakhstan’s largest oil venture Tengizchevroil (TCO), owned by a consortium of producers and operated by Chevron CVX.N, which holds a 50% stake in the project while Exxon holds 25%.

CPC is also the main export route for the Kashagan oilfield with production of about 400,000 bpd.

Shell declined to comment. Exxon, Eni, and TotalEnergies did not immediately respond to a request for comment.