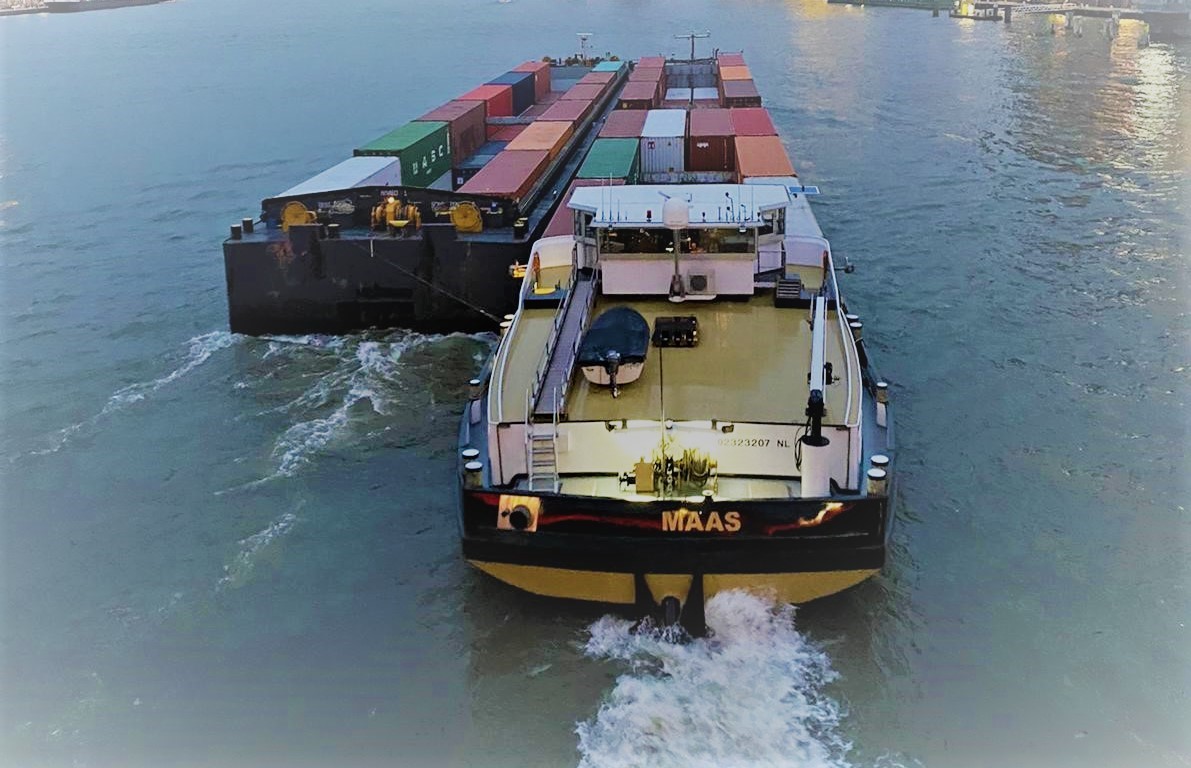 The vessel is planned to sail on 100% hydrogen power by the end of this year, FPS said in a statement.

The 110-meter inland container vessel Maas will be retrofitted at the Holland Shipyards Group’s yard in Hardinxveld this year.

“The maritime knowledge and expertise of the Koedood group, together with the fuel cell capabilities of Nedstack provide us with an optimised product we can be confident in. It helps that we are all on the same page – collaborating to create a more sustainable future for the inland waterways in Europe,” Fokke van der Veen, Director Operations – Future Proof Shipping commented.

The PEM fuel cell system is necessary for converting hydrogen into electricity. In a PEM fuel cell, hydrogen and oxygen react in an electrochemical manner to produce an electric current, pure water and heat.

The fuel cell system will be triple redundant with 825 kW capacity and a 504 kWh lithium-ion battery pack for peak shaving, secondary and bridging power. The system will contain a 750V DC bus bar and an e-motor for propulsion.

Post retrofit, the Maas will transport shipping container cargo between Rotterdam and an inland terminal near Antwerp.

Over the next five years, FPS aims to build and operate a fleet of 10 zero-emission inland and short-sea vessels which will be offered for charter.