Konecranes and Cargotec to Merge 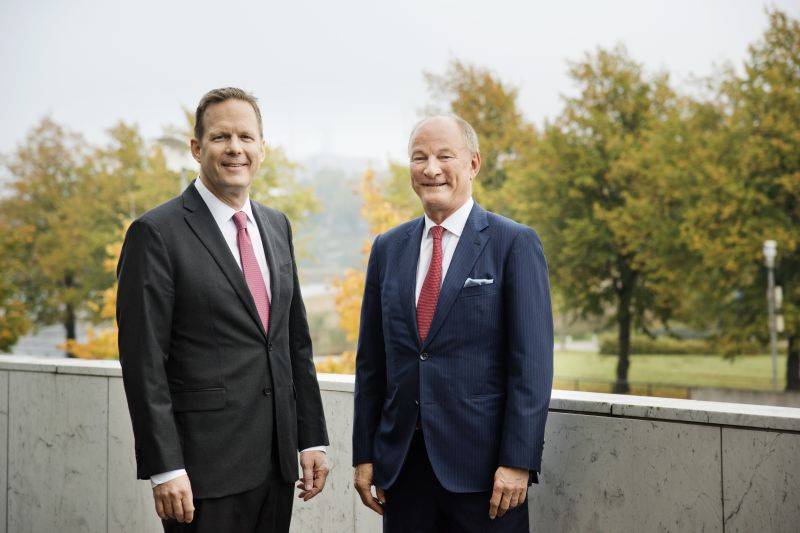 Finnish engineering firm Konecranes and cargo handling machinery maker Cargotec plan to merge to help speed up innovation and reap savings, they said on Thursday, sending both of their shares sharply higher.

The boards of the companies, which provide road and sea-cargo handling machinery and services to industries, factories, ports and terminals, said they had signed a plan under which Konecranes would be folded into Cargotec in a merger of equals.

Cargotec shares jumped around 25%, while Konecranes stock was up around 17%, giving a combined market value of around 4.5 billion euros ($5.3 billion), according to Refinitiv Eikon data.

A merger would bring Konecranes back into the hands of Finland’s richest family, the Herlins, who are reported to have regretted divesting the company from liftmaker Kone back in 1994.

Ilkka Herlin, Cargotec’s chairman and its largest owner via his investment company, told reporters a potential merger had been touted for a while, but that now was the right time to help develop greener and more automated technologies for customers.

“Together we are stronger and our combined R&D resources will enable us to accelerate innovation in automation, robotics, electrification and digitalization,” Cargotec CEO Mika Vehvilainen said.

Combined annual sales are about 7 billion euros, while operating profit would have been approximately 565 million euros based on the 2019 fiscal year, Konecranes said.

The new company aims for a comparable operating profit margin of more than 10% and expects annual cost savings of about 100 million euros within three years of completion of the deal, Konecranes added.

The new group will be chaired by Konecranes Chairman Christoph Vitzthum and a new chief executive will be nominated later, the companies said.

That will result in Konecranes shareholders owning about 50% of the shares and votes in the company, it said.

Shareholders representing 76.3% of Cargotec votes and 27.4% of Konecranes votes have irrevocably committed to back the deal.

The Finnish government’s investment arm, Solidium, which is the second biggest shareholder in Konecranes with a 8.51% stake, said it supported the plan.

The companies expect to get clearance from competition authorities in all necessary jurisdictions during 2021, Konecranes CEO Rob Smith told analysts in a call.