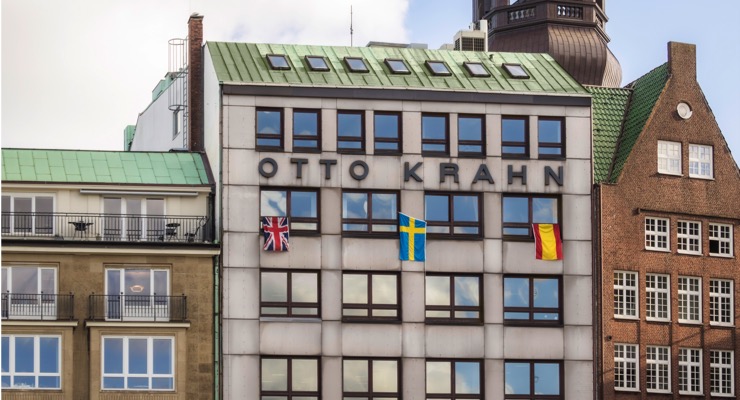 “The acquisitions further expand our cooperation with existing top producers geographically but offer interesting new opportunities as well. For KRAHN, this is another milestone in developing new markets and applications and gaining additional and valuable knowledge,” said Dr. Rolf Kuropka, CEO of the KRAHN Chemie Group.

Both are headquartered in Gothenburg and represent international suppliers in Sweden, Norway, Denmark, Finland, Iceland, Estonia, Latvia and Lithuania.

KRAHN Chemie also invested in Temper Technology AB, Gothenburg, which produces sustainable and energy-efficient heat transfer fluids and antifreeze products, Pemco-Trigueros Additives Spain S.L., Alicante, which distributes additives and base oils for use in fuels and industrial and automotive formulations in Spain, and BGM Logistics AB, Gothenburg, a provider of logistics solutions for warehousing, third-party logistics and distribution in Sweden.

To bundle the new activities, a new company, KRAHN Nordics AB, was established.

“The values of KRAHN Chemie as a family-owned, medium-sized company fit very well with those of AmphoChem, Pemco Additives, Temper Technology and BGM. The exchange of skills and know-how that will take place between KRAHN Chemie and the newly acquired companies will also be of benefit to the key producers in our industries,” Schneider said.

KRAHN Chemie also acquired 100% of Petrico Ltd, an England-based entity whose previous indirect majority owner was Pemco Additives. The company has its headquarters in Sandbach, UK, and acts as a distributor of petroleum and chemical products specialized in the lubricants and additives industries.