Posted by tesla@jabvertising.com on August 3, 2021 | Featured 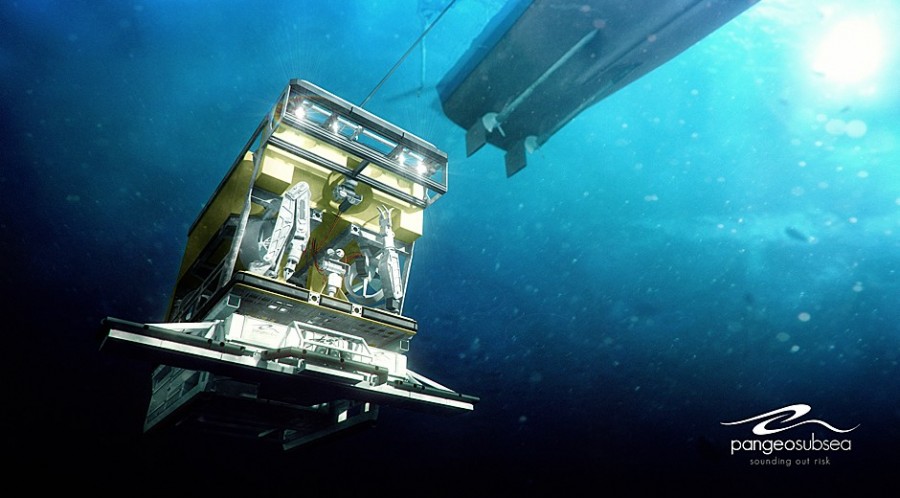 The acquisition was finalised on terms previously disclosed in the definitive agreement signed in July, Kraken said.

Upon closing, PanGeo is now a wholly-owned subsidiary of Kraken Robotic Systems. The company will continue to operate in sub-seabed imaging and will complement Kraken’s subsea imaging services.

“We are pleased to have completed this acquisition and to welcome the PanGeo employees to the Kraken team. Together we offer a holistic solution of world-leading technologies and services in subsea acoustic and optical imaging, autonomous robotics, and subsea batteries for customers in the defense and commercial markets”, said Karl Kenny, president and CEO at Kraken.

“We are also excited for the increased exposure to the offshore renewable energy market and believe we can bring technologies to bear that will drive down customer costs, improve safety, and reduce their emissions footprint”.

To remind, Kraken Robotics entered into a non-binding letter of intent (LOI) to acquire PanGeo Subsea in April.

PanGeo is a services company specializing in high-resolution 3D acoustic imaging solutions for the sub-seabed with offices in St. John’s, Newfoundland and Aberdeen, United Kingdom.