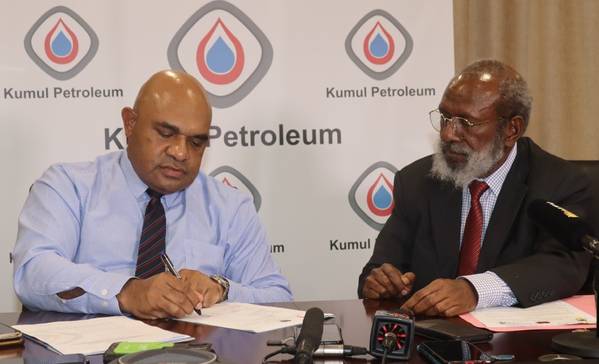 The Government of Papua New Guinea has granted the right s to the Pandora offshore license to Kumul Petroleum, the company’s fourth license in the country, with the first three awarded in April.

The Minister for Petroleum, Kerenga Kua said the award empowered Papua New Guinea’s own NOC to take a “significant step forward in its mandate.”

Managing Director of Kumul Petroleum Wapu Sonk said the Pandora license presented the opportunity to put to test the aggregation and development concepts that the company has been developing. According to a press release issued by the ministry of petroleum the four blocks could contain 2TCF of gas.

Sonk said Kumul Petroleum would now be able to consolidate its assets and move toward commercializing fields that were previously held by different owners and were otherwise considered stranded, isolated, and economically challenging.

Kumul Petroleum’s commercialization plans will include drilling of delineation and development wells and project capital investments.

To mitigate Kumul Petroleum’s associated risk exposures, the company said it would look to invite joint venture partners and technical service providers with the requisite technical and financial capabilities who will assume critical roles in the development of these gas fields.

Sonk said: “Kumul Petroleum will commit itself to work with the Department of Petroleum in carrying out the licence conditions. We will also look at the best way possible to commercialize this licence so that it benefits our people who have entrusted us to hold this licence.” 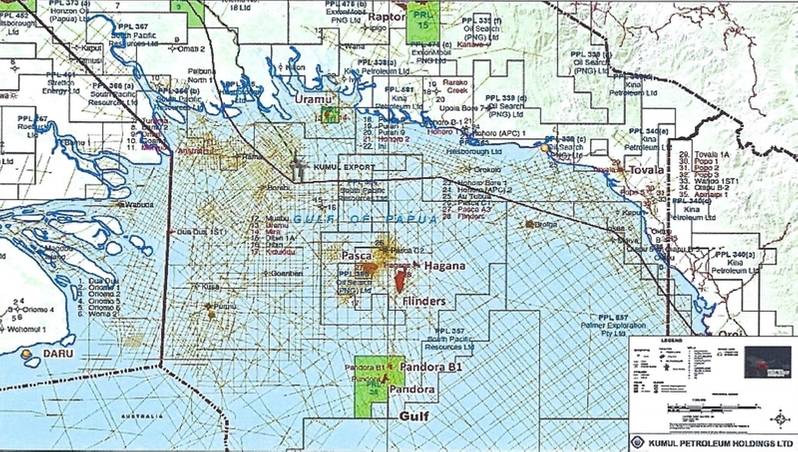