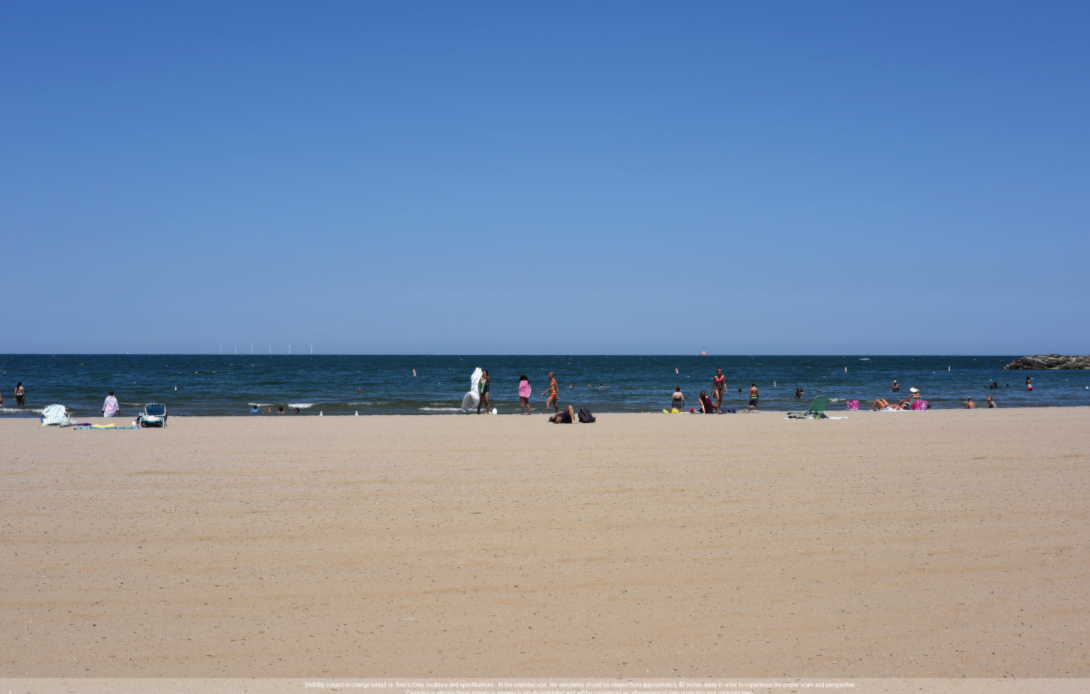 Ohio Power Siting Board has unanimously approved an amendment which would eliminate the nighttime shutdown condition for the Icebreaker offshore wind project.

The revised ruling has yet to be drafted and voted on.

While the final decision is not yet in place, the amendment, offered by Mary Mertz, director of the Ohio Department of Natural Resources, has given the 20.7 MW project in Lake Erie ”a critical lifeline”, Lake Erie Energy Development Corporation (LEEEDCo), the developer of the wind farm, said.

Mertz stated that she believed there were some “valid objections” to the ”poison pill” condition that made the Lake Erie wind project financially unfeasible, the developer said.

Back in May, the Ohio Power Siting Board (OPSB) approved the construction of the Icebreaker Wind project with 33 conditions, one of which was that the project’s six MHI Vestas 3.45 MW turbines must be shut down during nighttime hours from March until November, citing the wind farm’s potential impact on birds and bats as the reason.

In June, LEEDCo appealed for a rehearing on the May decision to mandate the nighttime shutdowns. The developer said that shutdown mandate contradicted the evidence presented. OPSB staff had recommended the project without the condition and the State’s own experts testified that the condition wasn’t needed.

LEEDCo’s President Dave Karpinski said he is anxious for the official vote, after which LEEDCo looks forward to working with the State of Ohio on additional steps needed to make this project a reality.

“This is an important and positive development for Ohio, and we want to thank Mary Mertz for hearing our concerns and introducing this amendment,” said Karpinski.

“I especially want to thank Rep. Jeff Crossman and Sen. Sandra Williams who, as non-voting members of the board, strongly advocated for this project and on behalf of transparency, clean energy and new jobs.”

In addition to Sen. Williams and Rep. Crossman, 30 additional legislators comprising a quarter of the Ohio General Assembly sent a letter to the State a month ago encouraging the board to revisit the May ruling.

LEEDCo has been planning the Icebreaker project for more than eleven years. The project is expected to create more than 500 jobs and generate USD 253 million in economic impact during construction and throughout the life of the project.

Independent studies have also concluded that the project poses limited risk to birds and bats, and LEEDCo has committed to measures that would minimize any adverse impacts on wildlife Icebreaker has been opposed by the coal industry, the developer said.

Icebreaker, if constructed, could be the first freshwater wind project in North America.

“Icebreaker Wind is a tremendous opportunity for the state to diversify its economy and a win for clean energy options in Ohio,” Karpinski said.

“Already, more than 275 area companies in Ohio have registered to be a part of it.”