Lancaster issues swell for Hurricane as well trips and shuts down 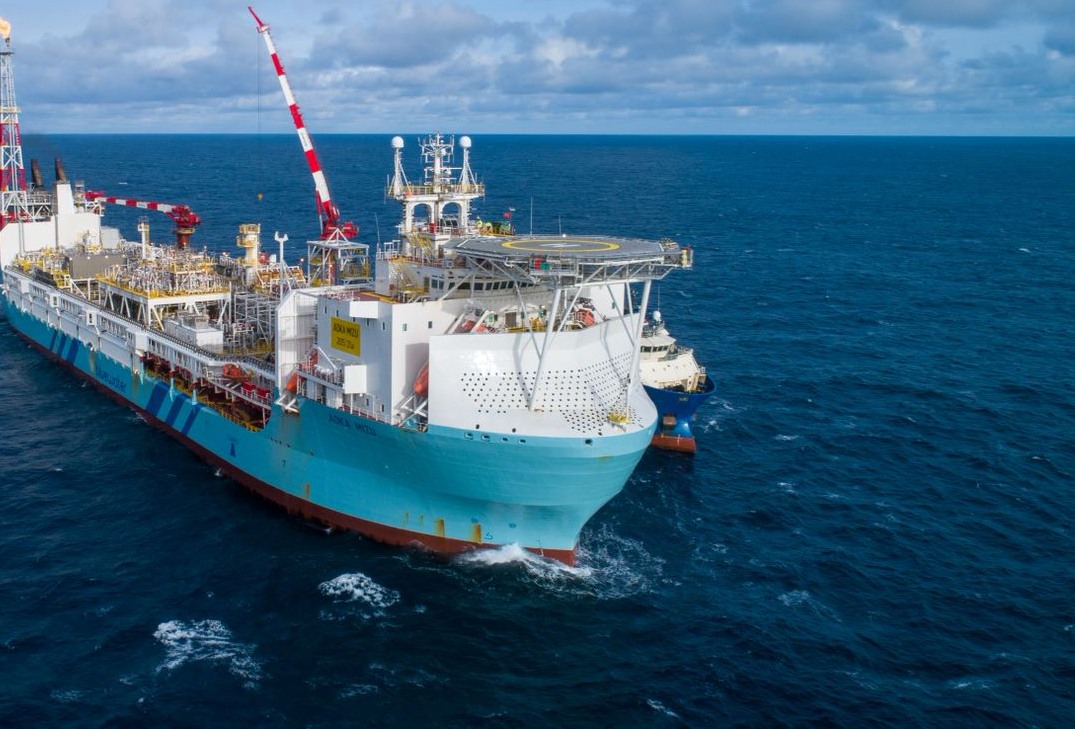 In addition to facing a wind-down and a wind-up of its Lancaster field, UK’s Hurricane Energy has experienced further issues on its offshore field following a well shut-in.

On 10 June 2021, Hurricane announced that the electric submersible pump (ESP) in the 205/21a-6 (P6) well on the Lancaster field had tripped on 8 June 2021. This caused the well to be temporarily shut-in on precautionary grounds.

The well is currently on natural flow while the cause of the trip is investigated and the ESP’s electrical system is tested ahead of an attempt to restart the ESP.

In an update on Friday, Hurricane said that, while these investigations continue, the company has decided to maintain the P6 well on natural flow at a rate of 9,000 – 11,000 bopd subject to surface conditions and settings in order to fulfil the minimum lifting quantity for the next Lancaster lifting.

This is scheduled for the week starting 14 June 2021. The 22nd cargo of Lancaster oil, totalling approximately 512 Mbbls, was lifted in early May 2021.

The update comes only a week after Hurricane revealed it was looking to shorten the bareboat charter term for Bluewater’s FPSO Aoka Mizu, operating on the Lancaster field, due to significant financial obligations of a full three-year option.

Hurricane is in the process of financial restructuring originally announced on 30 April 2021 and the restructuring plan is dependent on the Bluewater FPSO continuing to be available to the company.

If Hurricane and Bluewater do not come to an agreement, Hurricane said it would have to wind down its business, cease operations at the Lancaster field, and decommission it.

In a separate statement on Friday, Hurricane revealed the results of the bondholder meeting, scheduled with an aim to vote on the company’s restructuring plan.

The plan was put to the bondholders and was duly passed on a poll. bondholders present and voting represented 84.89 per cent of the total amount outstanding.

The sanction hearing of the court to sanction the restructuring plan is due to start on 21 June 2021. If the plan is not sanctioned by the court, the restructuring will not be capable of being implemented. In that scenario, it is likely that there would be a controlled wind-down of the group’s operations followed by an insolvent liquidation of the company.