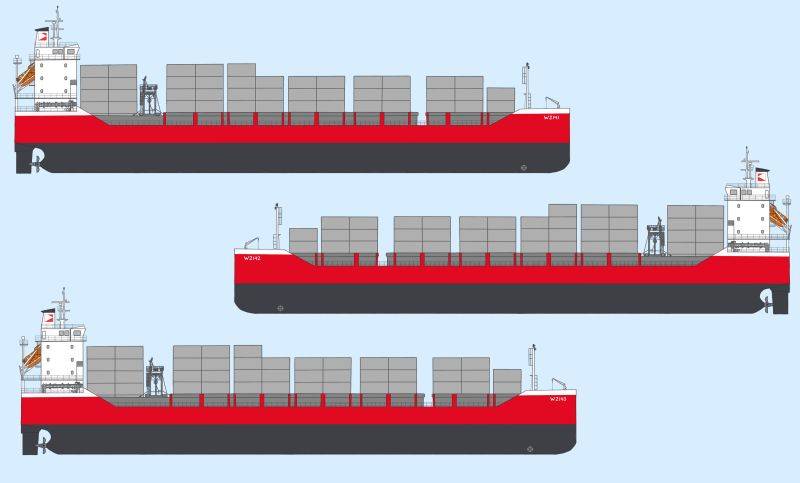 The first vessel is expected to be delivered in summer 2023 followed by its two sisters soon thereafter.

The vessels will operate in a regular service between Outokumpu’s steel mills in northern Finland and the Netherlands. The cargo holds will be equipped with tween decks for steel coil carriage, a special design by Langh Cargo Solutions.

Langh Ship said it developed the vessel design in close cooperation with Outokumpu to make the ships as energy efficient, environmentally friendly and as flexible as possible.

Each newbuild will be equipped with a dual fuel main engine with an output of 4,500 kW. In the future, the vessels can be converted to run with various fossil-free fuels. Initially, they will run on liquefied natural gas (LNG), which can be directly replaced by liquefied biogas. Each ship will also be equipped with the recently launched ballast water management system from Langh Tech.