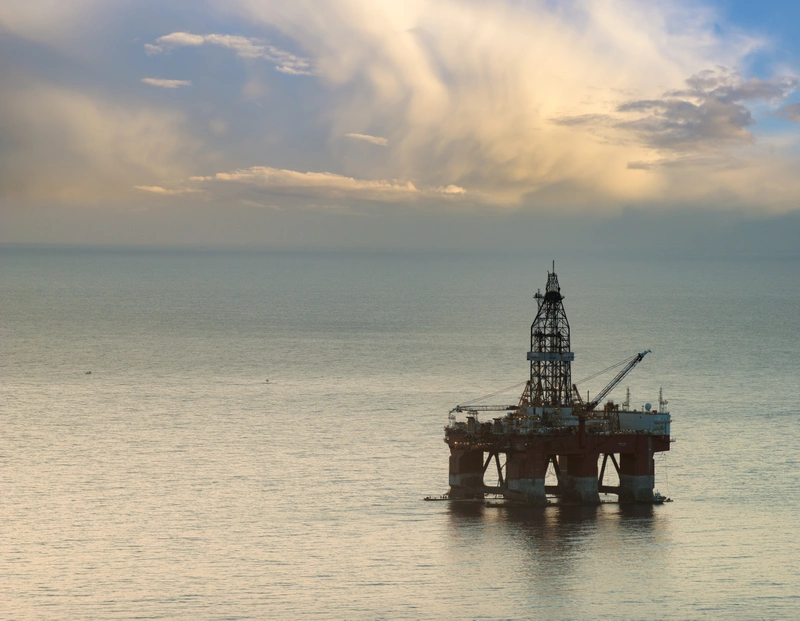 The Trump administration on Wednesday will offer all available areas in the Gulf of Mexico for auction to oil and gas companies in its final offshore sale before the January inauguration of President-elect Joe Biden, a Democrat who has pledged to ban new drilling on federal lands and waters.

The Bureau of Ocean Energy Management, an arm of the Interior Department, will offer about 78 million acres (31.6 mln hectares) off the coasts of Texas, Louisiana, Mississippi and Alabama for oil and gas development.

The outcome of the auction will reveal the level of demand for new leases from and industry facing regulatory uncertainty, soft prices, and a long stretch of weak returns.

The Trump administration’s most recent lease auction was in March, when the coronavirus outbreak was just beginning to depress world demand for fuel and crush prices, and was the weakest of any U.S. offshore auction since 2016.

President Donald Trump has sought to boost offshore drilling as part of his “energy dominance” agenda to maximize fossil fuel production. But the U.S. offshore drilling industry has been hard hit this year by not only by the fallout from the coronavirus pandemic but a series of Atlantic storms that forced companies to halt production and evacuate workers.

The industry has said a ban on new offshore leasing, which Biden has promised to enact as part of a plan to combat climate change, would lead to hundreds of thousands of job losses and billions in lost government revenue.

To speed up lease development, BOEM set a 75-day deadline for processing drilling permits. It is the first time the agency has mandated a timeline for permit approval.

The agency is also offering a longer, 10-year lease term for all leases in water depths of 800 meters or deeper.

Previously lease sales had 7-year terms for depths between 800 meters and 1600 meters.

Winners of the leases will be required to pay 18.75% in royalties on the value of oil produced in deep water and 12.5% for shallow water.