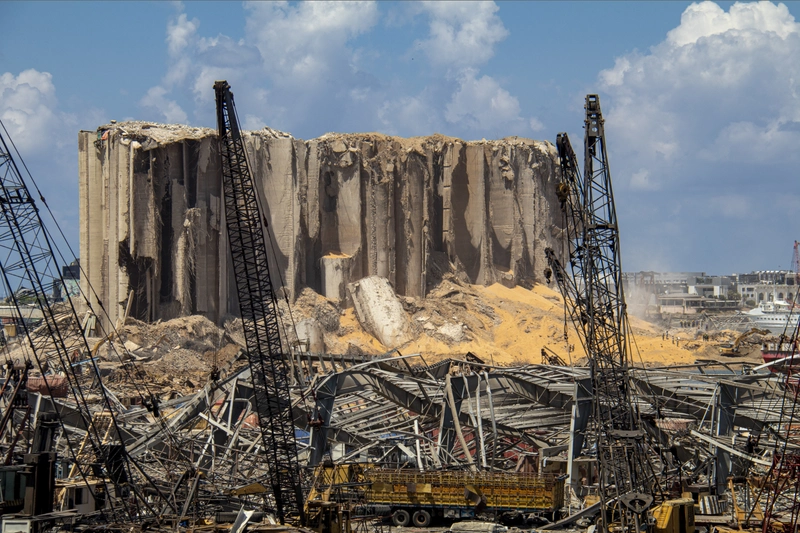 Lebanon’s investigating judge has charged caretaker Prime Minister Hassan Diab and three former ministers with negligence over the Beirut port blast that killed 200 people and ruined a swathe of the capital in August.

Zeaiter told Reuters he would make a statement once he was officially informed of the charges. He headed the public works and transport ministry in 2014, shortly after the arrival of the Rhosus ship carrying a huge stockpile of ammonium nitrate which detonated at the port.

Officials have said the cargo of ammonium nitrate, a highly explosive chemical, was stored unsafely for years at the port, which lies in heart of the city.

Diab’s office, Finianos and Khalil, who is a senior aide to Lebanon’s influential Parliament Speaker Nabih Berri, could not immediately be reached for comment.

Four months after one of the largest non-nuclear explosions on record, which injured thousands of people, victims are still waiting for the results of an investigation their leaders had promised would come within days of the Aug. 4 port blast.