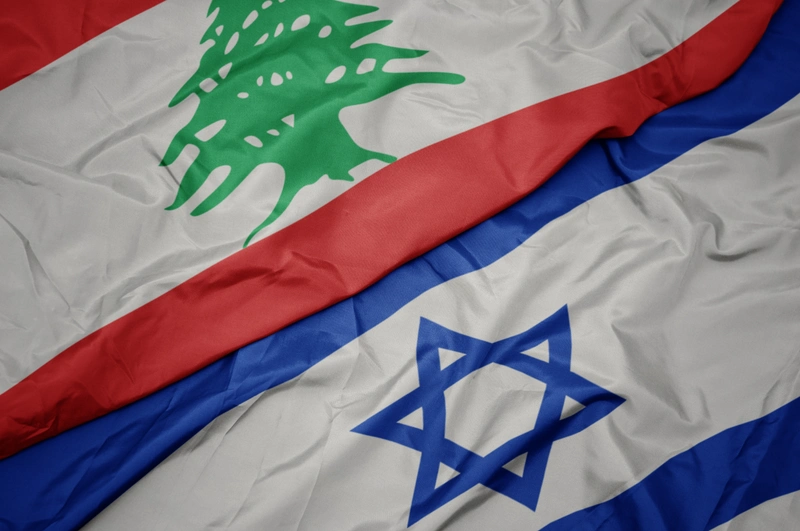 Lebanon wants maritime border talks with Israel to succeed and difficulties that surfaced in the last session round can be overcome, President Michel Aoun told a U.S. mediator on Wednesday after the latest round was postponed.

The negotiations between the old foes were launched in October, with delegations convening at a U.N. base to try to resolve a dispute about their maritime border that has held up hydrocarbon exploration in the potentially gas-rich area.

But a session scheduled for Wednesday was postponed with U.S. officials instead pursuing separate contact with the sides.

“The difficulties that appeared in the last round of negotiations can be removed through in-depth research based on international law and the articles of the law of the sea,” Aoun told Desrocher, the presidency said in a statement.

Israeli Energy Minister Yuval Steinitz said on Monday it had been agreed with the Americans that talks would be postponed for a few weeks.

The talks are the culmination of three years of diplomacy by Washington.

Disagreement over the sea border has discouraged oil and gas exploration near the disputed line.

The Iran-backed Lebanese group Hezbollah, which fought a month-long war with Israel in 2006, has said the talks are not a sign of peace-making with Israel. The group exercises significant influence in the state and backed the now caretaker government of Hassan Diab.

Israel already pumps gas from huge offshore fields but Lebanon has yet to find commercial gas reserves in its own waters.