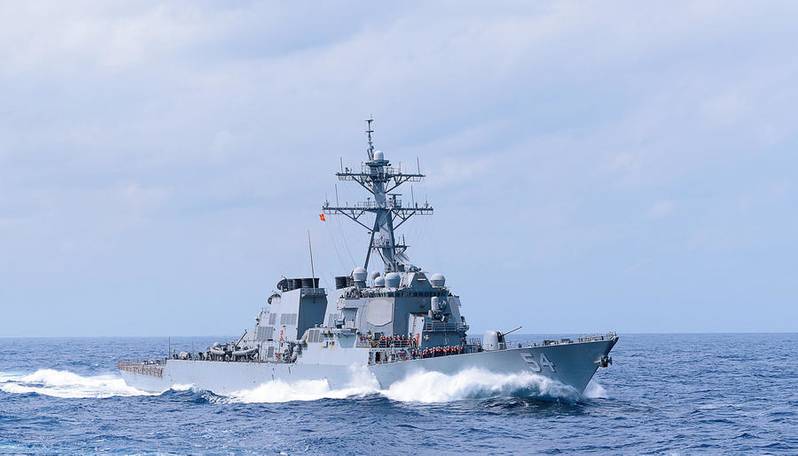 Defense, engineering and IT conglomerate Leidos announced on Friday it has completed its $380 million cash acquisition of marine engineering and naval architecture firm Gibbs & Cox.

The deal, announced in February, will see Gibbs & Cox operate as a wholly-owned subsidiary combined with Leidos’ maritime systems division.

Headquartered in Arlington, Va., Gibbs & Cox is the largest independent ship design firm focused on naval architecture and marine engineering. The acquisition positions Leidos to provide a broad set of engineering solutions to the U.S. Navy and to an expanding set of foreign Navies.

Leidos chairman and CEO Roger Krone said, “Gibbs & Cox is widely regarded for developing the most talented and experienced naval designers in the world. We look forward to this new era of innovation while combining the best of both companies.”