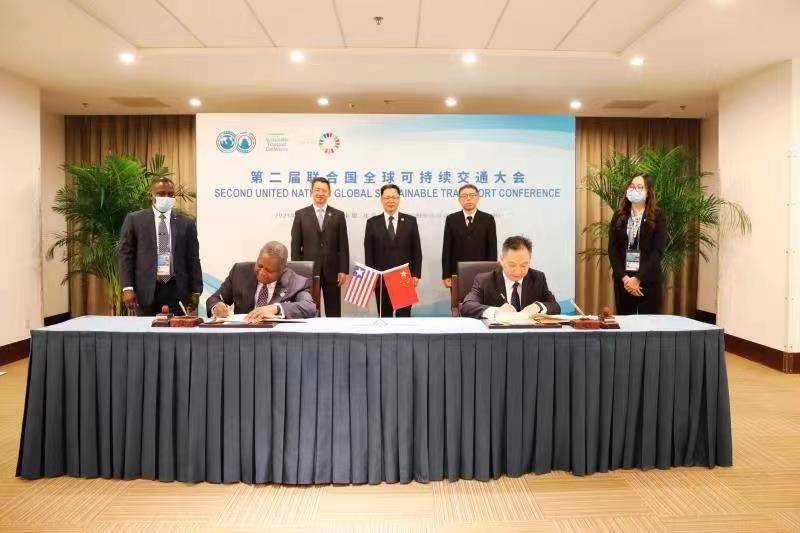 Liberia and China are teaming up to bolster and expand on their existing working relationship in maritime safety.

The Liberian Maritime Authority, and the Maritime Safety Administration of the Peoples Republic of China signed a Memorandum of Understanding together in Beijing on October 17 following several months of close discussions and cooperation.

Among focus areas are Port State Control; Marine Environmental Protection; to Promote and Facilitate Maritime Transport between both nations; to Promote the Safety of Navigation at Sea; Seafarer Training and Welfare; and other areas concerning the safety of vessels at sea.

This MOU is part of the broader Maritime Agreement signed between Liberia and the People’s Republic of China which see’s Liberian flagged vessels given preferential status for reductions in port dues in China.