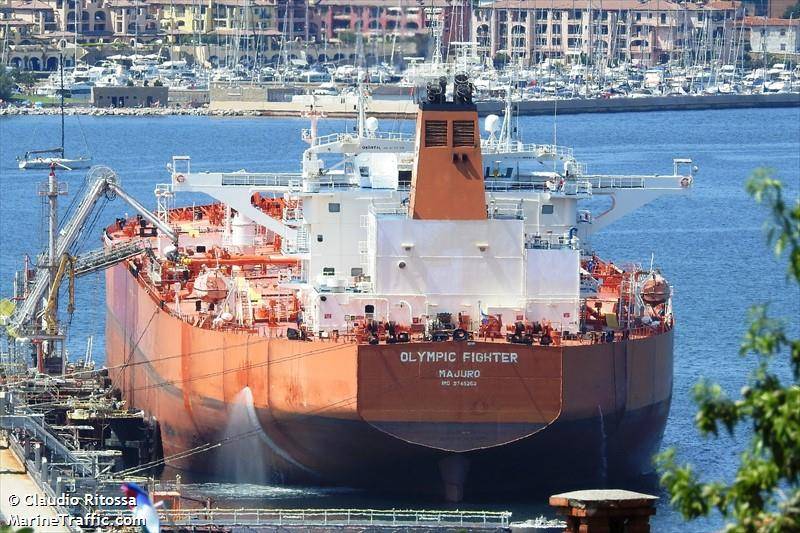 Petroleum facilities guards at Libya’s eastern Hariga oil terminal have delayed the loading of a one million-barrel cargo as they press salary demands, the port’s manager said on Wednesday.

The guards at Hariga, where Mesla and Sarir grades are loaded, have been staging a sit-in, which continued on Wednesday morning, according to one of the guards and port manager Rajab Sahnoun.

They say they will block crude exports until their demands over unpaid salaries are met.

Trader Unipec’s Olympic Fighter was due to load the one million barrel cargo, according to a local shipping agent.

There was no immediate comment from the National Oil Corporation, which manages production and exports across Libya.

However, the lifting of the blockade was linked to complex negotiations to resolve Libya’s political and military divisions that have made slow progress in recent weeks.

Petroleum facilities guards are tasked with protecting ports and fields but have often disrupted production in recent years as they push financial demands or political grievances.