License to Drill: PetroRio Gearing Up for Frade Field Drilling 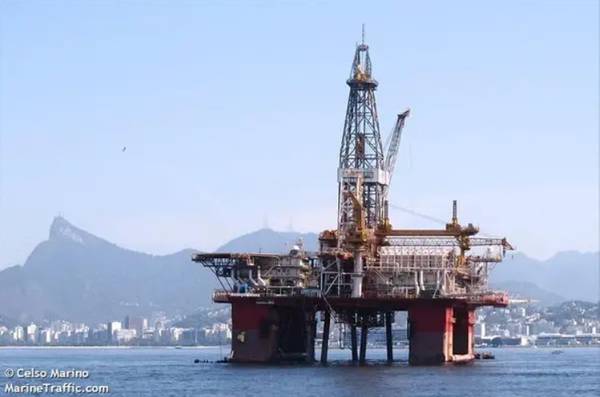 PetroRio said that the Brazilian Institute of the Environment and Natural Renewable Resources (“Ibama”) had granted it the operating license for the drilling of new wells at the field.

The company has mobilized the Norbe VI semi-submersible drilling rig to begin the Frade field revitalization campaign in the coming days.

“The company will keep the market informed of the outcome of the campaign,” PetroRio said Tuesday.

PetroRio said at the time that it would use the rig to drill three wells in the Frade Field (1 producer and 2 injectors) followed by the drilling of 4 producer wells in the Wahoo Field.

The drilling contract is for an initial period of 500 days and PetroRio will have an option to extend this term for an additional 350 days, divided into periods of 70 days each.

The rig, built in 2010, is a semi-submersible drilling platform with dynamic positioning, able to operate at 2.4 thousand meters of water depth and drill wells up to 7.5 thousand meters. 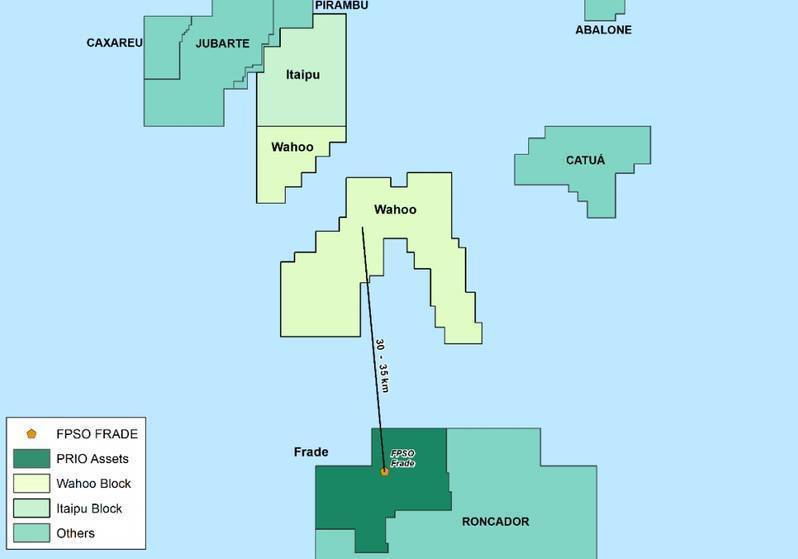