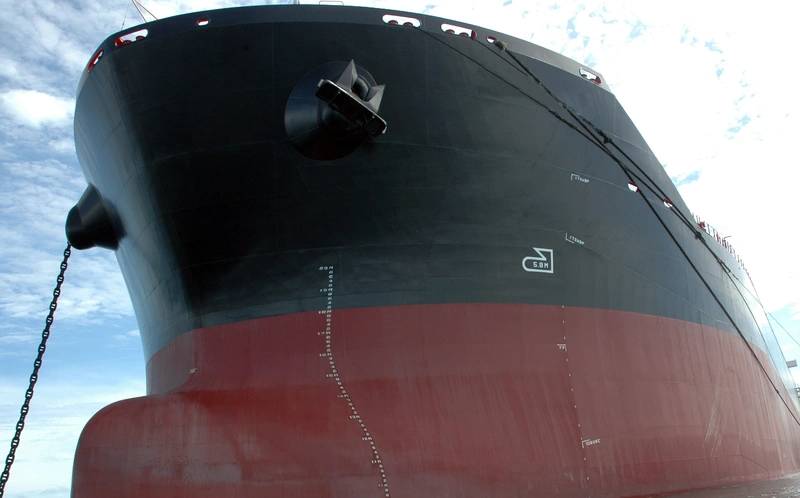 A Singapore court has approved a freeze on up to $3.5 billion of assets of the family behind collapsed Hin Leong Trading Pte Ltd, boosting the prospect of debt recovery from the former oil trading empire that counts some of the world’s biggest banks among its creditors.

Hin Leong was wound up in March after failing in a year-long effort to restructure more than $3 billion in debts after the COVID-19-led oil crash laid bare huge losses. Founder Lim Oon Kuin admitted in a court document last year to directing the company not to disclose hundreds of millions of dollars in losses over several years.

In an email reviewed by Reuters on Monday, Hin Leong’s liquidators said Singapore’s High Court had accepted a request to freeze up to $3.5 billion of the global assets of the 79-year-old tycoon, known as O.K. Lim, his son Lim Chee Meng, and daughter Lim Huey Ching.

“Our lawyers will be following up with the next steps in the next few days including to require the Lim Family to disclose their assets on affidavit,” Goh Thien Phong, one of the liquidators wrote in the email sent on Friday to more than 200 creditors of Hin Leong.

As part of what sources say is the biggest legal case in living memory in Singapore, creditors have been able to recoup just $270 million from the collapsed company and have been hunting for personal assets belonging to the Lim family, from Singapore to China to Australia, along with the liquidators.

The liquidators had asked the court to freeze the family’s assets, from multimillion-dollar homes to shares, funds and country club memberships, to recover money owed to about two dozen banks and other creditors globally.

Last month, a Singapore prosecutor filed 23 additional forgery-related charges against Lim. Last year, police had charged him with two counts of abetment of forgery for cheating.

The court-appointed liquidators of Hin Leong, the Lim family and their lawyers, did not respond to requests for comment on Monday. The Singapore High Court declined to comment.

Goh said in the email that the Lim family may file an appeal.

HSBC, DBS Group, ABN AMRO, Bank of China and ICICI are among those that are together owed billions of dollars by Hin Leong, while some of the world’s top commodity companies figure among its trade creditors.

The Lim family has sold millions of dollars worth of assets in recent months, including a stake in a prized Singapore oil storage facility and dozens of ships worth millions owned by their Xihe Group.

The elder Lim, who started his sprawling empire by delivering diesel in a truck in 1963, was once ranked among Singapore’s 18 richest people by Forbes.