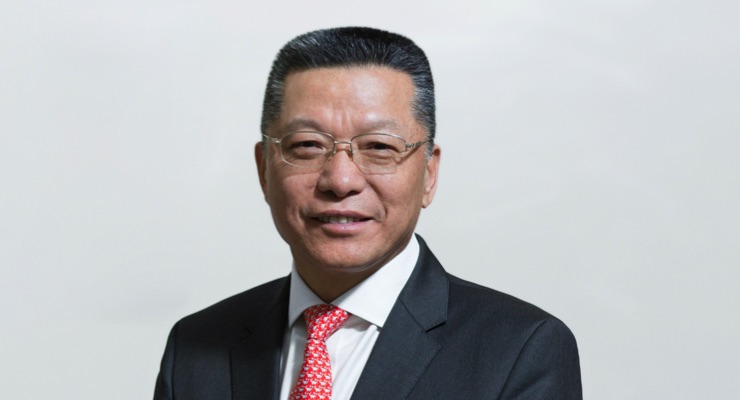 At the request of BASF SE, the Ludwigshafen local court (Amtsgericht) appointed Liming Chen, 60, chairman of IBM Greater China Group, to the Supervisory Board of BASF SE by way of a resolution dated Oct. 8, 2020.

The appointment became necessary after Dr. Alexander C. Karp, CEO Palantir Technologies Inc., resigned from the Supervisory Board at the end of July 2020 for professional reasons.

Chen has been chairman of IBM Greater China Group, based in Beijing, China, since 2015.

From 2008 to 2015, Chen served as president of BP China and chairman of BP (China) Holding Company.