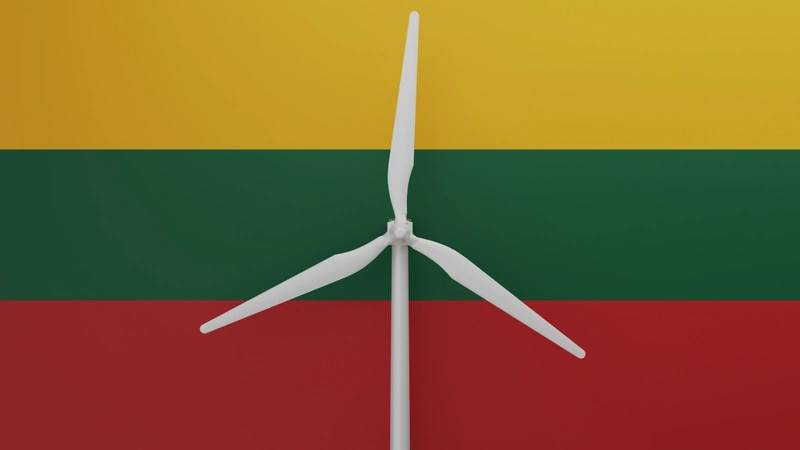 Lithuania will bring forward its target for using only green power to 2035, 15 years earlier than currently planned, its energy minister said.

The target for using at least 50% green power will be moved to 2025 from 2030, a move partly to get ahead of the European Commission’s “Fit for 55” green goals plan.

The country will see investments into green energy totaling 10 billion euros by 2030, the minister Dainius Kreivys told Reuters in an interview, including about 3.5 billion euros of investment from the private sector and significant financing from the European Union funds.

“Lithuania imports huge amounts of power. This is probably not a good thing; we can produce it locally and keep the money and jobs in Lithuania. This is our goal,” the minister said.

“All state-controlled companies are ready to participate.”

Lithuania, as well as Latvia and Estonia, once ruled from Moscow but now members of EU and NATO, will in 2025 cut ties with Russia’s power grid, which ensures stable supplies.

The region will get large part of its power from undersea power links to Norway, Finland and Sweden, but is looking to develop renewables for domestic production.

Lithuania expects to spend up to 1.5 billion euros to upgrade its power grid for renewables, such as installing batteries to balance power peaks and troughs, and expects to develop two to three 700 megawatt (MW) offshore wind farms this decade, costing about a billion euros per farm, Kreivys said.

“We can install about 3.5 GW capacity in our sea shelf, and each wind farm is limited by 700 MW capacity. The question is – how many of the farms can we integrate into the grid by 2030? The first one is easy to integrate, but grid upgrades might be needed already for the second one,” he said.

A joint wind farm project with Poland is under discussion to tap into European funding for cross-border projects, and there will be around 300 million euros of investment in hydrogen technologies, Kreivys said.

Strengthening the grid will help Lithuania reach its goal of having 60,000 public and private charging stations for electric cars by 2027, when the vehicles are expected to become cheaper than those with combustion engines, the minister said.