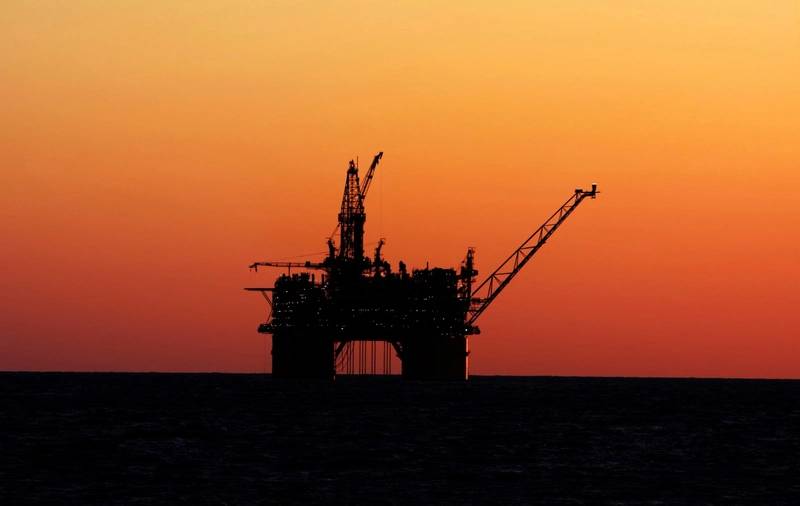 U.S. Gulf of Mexico-focused oil and gas company LLOG on Wednesday announced the planned development of the Salamanca floating production facility to be used to develop two offshore discoveries in the U.S. Gulf of Mexico.

The company said that the Salamanca is comprised of a “uniquely” designed Floating Production Unit (“FPU”) that will be created from the refurbishment of a former GOM production facility that was previously decommissioned. It did not say which facility exactly it would use for the project.

The Salamanca FPU will serve as the collection point for production from the joint development of the Leon discovery located in the deepwater GOM in Keathley Canyon (“KC”) blocks 642, 643, 686 and 687 as well as from the Castile discovery in KC 736.

LLOG will operate the development, and its partners include Repsol E&P USA Inc. and Beacon Offshore Energy LLC. The facility will be located on KC 689 in approximately 6,400 feet (1950 meters) of water.

Both discoveries are expected to be jointly developed through a total of three subsea wells at initial production that will be tied back to the Salamanca FPU. Two of the initial three development wells are planned for the Leon field and one for the Castile field. Initial production from the joint development is expected mid-2025.

The FPU is being refurbished to have a capacity of 60,000 barrels of oil per day and 40 million cubic feet of natural gas per day.

“By modifying a previously-built production unit, the time and cost to refurbish the unit are greatly reduced compared with construction of a new facility. As important, the project has a significantly positive Environmental, Social, and Governance (“ESG”) impact as it reuses an existing unit compared with the abandonment of the unit, while also accomplishing approximately a 70% reduction in emissions impact compared to the construction of a new unit,” LLOG said.

“All of the major topsides repurposing and modifications will be done in the United States. Regulatory approvals required to proceed with the development have been received. The FPU is being financed through an ownership arrangement with investment vehicles managed by ArcLight Capital Partners, LLC (“ArcLight”), a leading private equity firm based in Boston, that is focused on energy and energy transition infrastructure,” the company said.

Leon is a discovery drilled by Repsol in late 2014 on KC 642 and is located about 250 miles southwest of New Orleans in approximately 6,000 feet of water. The discovery well was drilled to a total depth of about 32,000 feet and encountered nearly 700 feet of high quality net oil pay in multiple sands in the Lower Tertiary where LLOG has significant experience from past drilling and development in the GOM.

The Castile discovery was drilled on KC 736 in over 6,500 feet of water to a total of over 31,000 feet and encountered nearly 400 feet of high quality net oil pay, also in the Lower Tertiary.