LNG as fuel should be a no-brainer. So, what’s the hold-up? 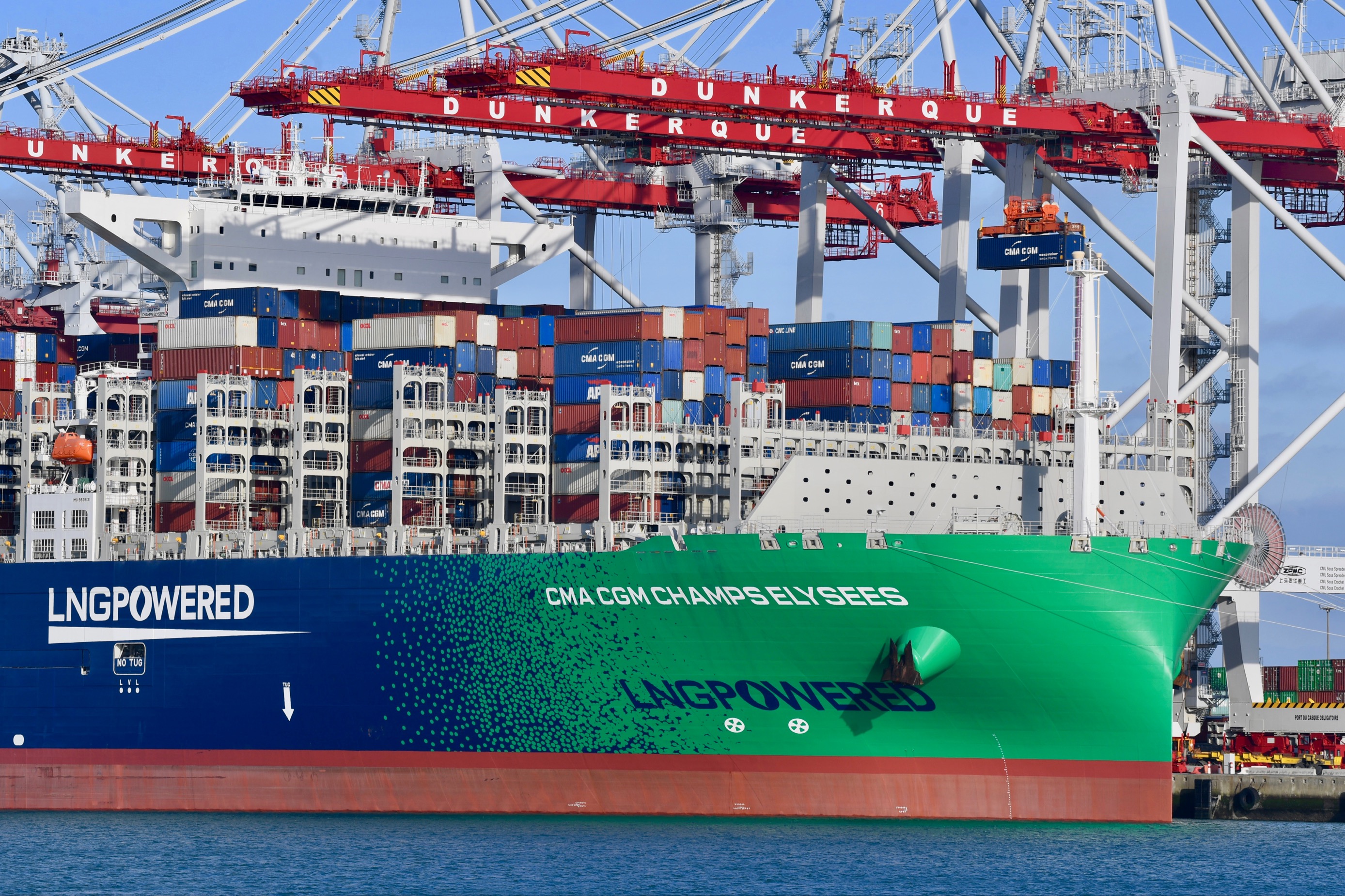 Liquefied natural gas (LNG) as a marine fuel has been touted as the best available solution for the maritime industry to reduce its greenhouse gas emissions for a while now.

It has been transported for over 40 years and the shipping sector has learned a lot about it as a cargo but also as a fuel.

Over the past decade, the chicken and egg dilemma about the bunkering infrastructure and construction of new ships powered by LNG has finally been cleared with major progress being achieved on both fronts.

Only this year, orders have emerged for at least 27 LNG-fuelled ships pushing the current orderbook for LNG-powered vessels stands to over 130 ships, according to IMO figures.

What we are seeing at the moment is that industry majors from various sectors such as CMA CGM, Hapag-Lloyd, AET, International Seaways, and many more are jumping on the bandwagon supported by chartering heavyweights the likes of Shell.

However, the uptake, especially in the newbuilding sector seems to be rather slow.

Industry critics say that LNG is only a bridging fuel toward a zero-carbon alternative, insisting that investing in it could possibly delay the push toward full decarbonization.

The world’s largest container shipping company Maersk is not on board the LNG team as it believes that shipping should move beyond transitional solutions and work on zero-carbon alternatives.

Nevertheless, those that have opted for it as a fuel are fervent in their stance that perfect should not be the enemy of the good, stressing that there is an urgency to act now and not stay on the sidelines.

Transitional or not LNG is here to stay (at least for a couple of decades), and for many it makes a lot of sense.

While speaking at a panel on LNG as fuel held yesterday as part of Capital Link’s Decarbonization in Shipping Forum, the company is led by the so-called ‘the people, planet and profit’ concept.

AET already has four vessels in operation running on LNG as fuel and five under construction.

Liew said that the question of why one should opt for LNG as fuel is justified by another simple question: What else is available, practical, and profitable out there?

“We can wait for a perfect fuel, but when will it be available?” he noted, stressing that the company continues to pursue other, more effecive solutions to decrease its carbon-footrpint.

Tahir Faruqui, Manager of Downstream LNG – Shell, said that it was baffling for him that companies were not choosing LNG to power their newbuild vessels.

Namely, LNG can improve a ship’s carbon footprint by up to 25 percent. Furthermore, it is cheaper than convential fuel.

“Yes, it takes more to have the capability installed on board a ship,” he continued, “but because it is a cheaper fuel and if you factor in the life of an asset of 20 years the economics makes sense.”

“The question isn’t is LNG the solution. The question is why isn’t everybody adopting LNG when you know it works now for the planet, the people, and the profits,” he said.

“In my mind, it is absolutely unacceptable not to choose LNG if you are building a new vessel.”

In line with this strategy, Shell believes all new vessels should be dual fuel and it has taken up 60 vessels on charter, some of them yet to be built, that will feature dual-fuel LNG.

For Shell LNG was a no-brainer and a zero-risk investment choice to make, as everyone expects regulators to move toward a regiment where ships would be penalized for their environmental footprint, according to Faruqui.

“So with LNG as fuel you’re automatically getting an uplift from that, whenever that happens,” he added.

What is more, the solution is already being perfected with promising results from low-carbon or zero-carbon e-methane, bio-methane and synthetic methane which are compatible with LNG-fuelled engines requiring minor or no modifications.

Availability and pricing of these fuels are yet to be looked into and scaled up, but they offer an interesting pathway for the industry to fully decarbonize.

Faruqui admits that for ships already on the water LNG doesn’t work and therefore the industry needs to come up with alternative solutions.

Nevertheless, for anyone who’s chartering new vessels or building new vessels, he insists it makes no sense not to opt for LNG from people, planet or profits perspective.