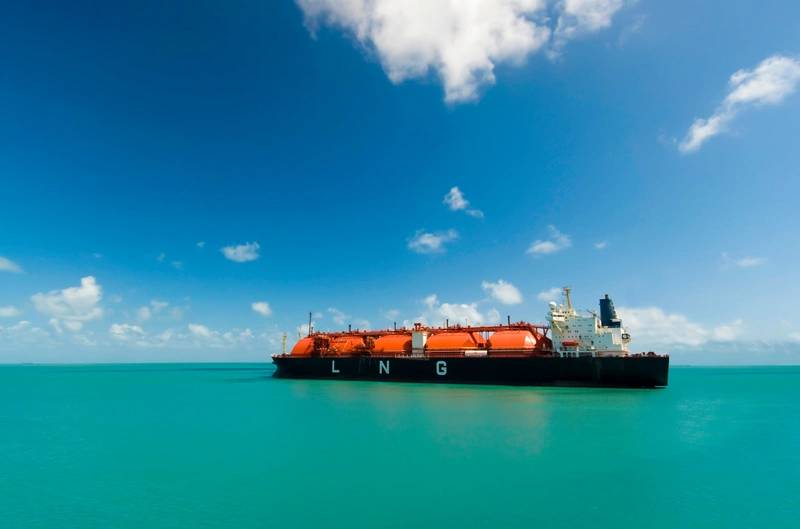 The merry-go-round of liquefied natural gas (LNG) between Europe and Asia appears to be tilting back toward Asia as buyers in the top-consuming region start to chase cargoes ahead of the summer demand peak.

The dynamics of the LNG market for the first four months of the year was that Europe was prepared to bid up prices for spot cargoes in order to secure supplies.

This competition for LNG came as Europe first battled a winter shortage of natural gas, and then was blindsided by Russia’s invasion of Ukraine and the sudden spectre that it would lose volumes from its biggest supplier.

The January to April period saw Europe’s imports of the super-chilled fuel at record levels, with Refinitiv data showing the first months of 2022 were the strongest on record.

However, Europe’s May imports are expected to be around 10.96 million tonnes, according to Refinitiv, which would be the weakest this year on a per day basis.

In contrast, Asia’s imports of LNG are poised to show some recovery in May, with Refinitiv forecasting arrivals of 20.46 million tonnes, up from 19.82 million in April.

The main drag on Asia’s LNG imports has been China, which last year claimed the title of the world’s biggest importer from Japan.

China’s imports were 21.59 million tonnes in the first four months of the year, according to customs data, a decline of 17.3% from the same period last year.

However, there are emerging signs of renewed interest from Chinese buyers, with Refinitiv estimating May’s arrivals will be 5.39 million tonnes, which would be the most since January.

However, Asia is already experiencing hotter than usual temperatures in many countries, making it more likely that buyers will seek additional LNG cargoes from the spot market.

Asia’s LNG prices have been ticking higher, with futures traded in New York JKMc1, which are linked to the S&P Global Commodity Insights regional benchmark, ending at $22.60 per million British thermal units (mmBtu) on Monday, up 12.9% from the low so far in 2022 of $20.02 on May 16.

Converting the Dutch contract to mmBtu shows that the European marker is still commanding a premium over the JKM price, ending at $26.55 per mmBtu on Monday, some $3.95 higher than JKM benchmark.

In the wake of Russia’s Feb. 24 invasion of Ukraine, the premium of the European price over JKM reached as high as $16.77 per mmBtu on March 7.

Overall, it appears that Asia’s interest in spot LNG cargoes is picking up just as Europe’s is easing somewhat, making it more likely that Asian prices will further close the gap on European benchmarks.

The risk is still that Europe’s supplies from Russia are reduced if Moscow decides to retaliate against sanctions on its other commodity exports, such as crude oil, refined products and metals.