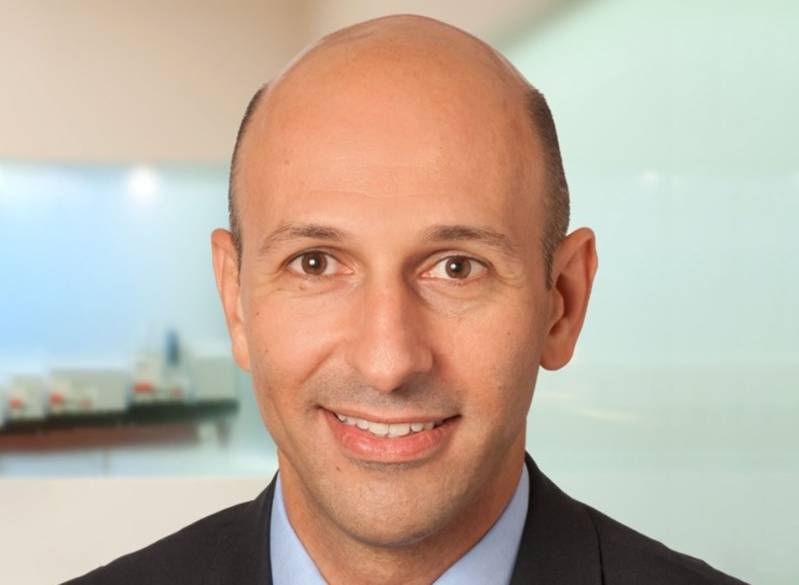 Nicholas Georgiou has been promoted to Chief Executive Officer of ship owning and management business Lomar, its parent company the Libra Group announced.

Georgiou has been Lomar’s Chief Operating Officer since 2010 and succeeds Achim Boehme, who passed away from cancer in July.

George Logothetis, Chairman and CEO of the Libra Group, says, “This announcement has long been in our succession planning, with Achim due to have become Chairman of Lomar. Achim’s tragic passing left us with a huge void but also a tremendous legacy, in which Nicholas has played a pivotal role – helping to consolidate and lead our business during an incredibly challenging few years for the shipping industry. He has shown the determination, strength and leadership qualities necessary to take our business forward and we celebrate a promotion of Nicholas Georgiou that is richly deserved.”

Georgiou, who becomes CEO with immediate effect, says: “For the past decade I had the great pleasure of working alongside a first class business leader and am now honored to follow in Achim’s inspiring footsteps. Together with our CFO, Manos Kouligkas, we have streamlined our fleet to focus predominantly on container shipping and are currently seeing a very positive upswing in container charter markets following many difficult years. With a modern, eco-efficient fleet of vessels, Lomar is well positioned to benefit in the decade ahead and together with our talented management team, we look forward to reinforcing our position as a leading ship owning and management business.”

Georgiou began his career in shipping in 1995 with Golden Union Shipping in Greece, a specialist in dry bulk carriers. He gained a breadth of experience in every aspect of ship ownership and management during his 15 years with the company. Having initially joined the operations department, he led the implementation of the International Safety Management (ISM) Code across the company – driving extensive compliance training among both land-based and shipboard personnel. Nicholas joined Golden Union’s chartering division in 2001, where he was engaged in all aspects of chartering including interaction with the company’s legal division regarding claims handling.

As COO at Lomar for the past decade, he has been responsible for all of the company’s day-to-day commercial, technical and operational activities. Georgiou is a Fellow of the Institute of Chartered Shipbrokers and holds an economics-based degree from UCL in London.