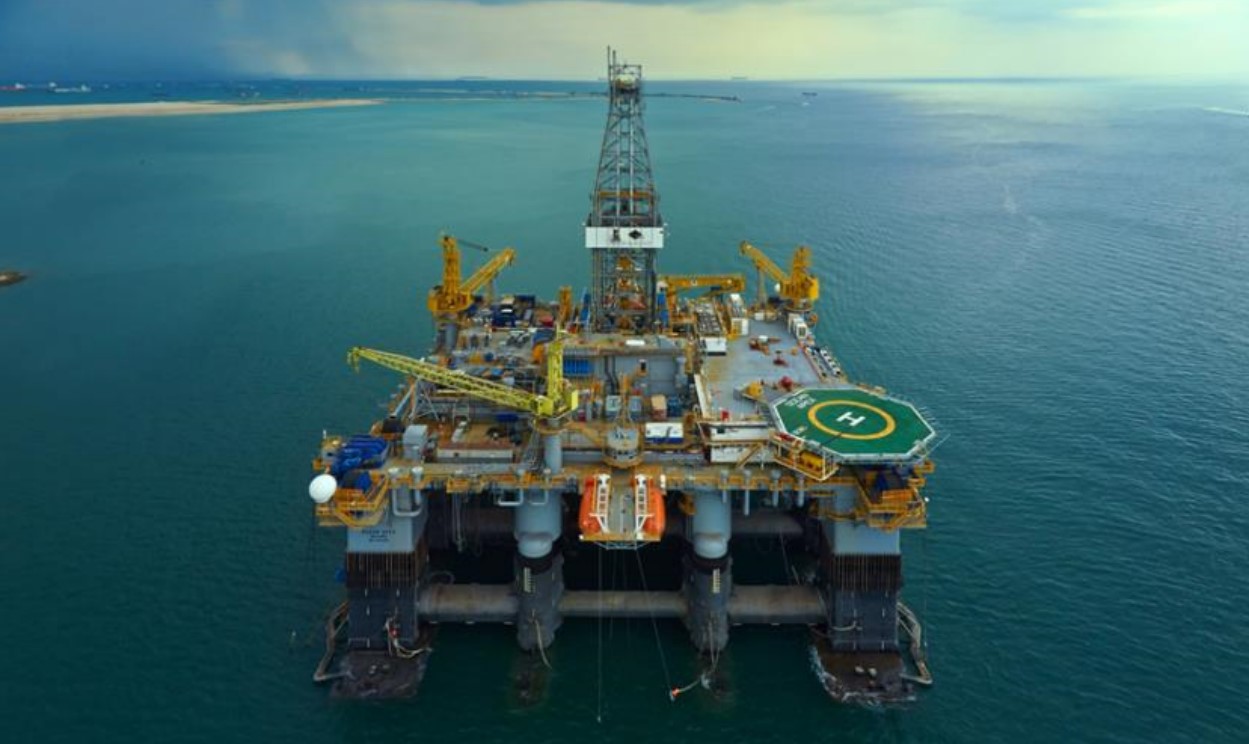 After the completion of the drilling operations, one of BP’s more important wells in 2020 – the Ironbark-1 well offshore Australia – has not encountered a significant amount of hydrocarbons.

BP’s partner in the project Beach Energy said on Tuesday
that the well was drilled to a total depth of 5,618 meters measured depth (MD),
intersecting the primary target of the Mungaroo Formation at 5,275 meters (MD).

“No significant hydrocarbon shows were encountered in the target sandstones. The exploration well will be plugged and abandoned, in-line with pre-drill planning“, the company stated.

The Ironbark well was spudded on October 31 using the Diamond Offshore’s Ocean Apex semi-submersible drilling rig. The Ironbark gas prospect was described as world-class and was supposed to hold the best estimate of 15 Tcf prospective recoverable gas resource.

NZOG CEO Andrew Jefferies said: “Bugger…. a very disappointing result for us all. Ironbark was a world scale prospect in a highly prospective address, and it needed drilling. We got an answer, but it was not the one we wanted.

“While the operations are not over yet, I’d like to acknowledge the operator BP for their safe and professional operations throughout the drilling of the well, as well as our JV partners and our shareholders for their continuing support”.

Cue Energy said that when operations were complete, analysis
of the well data and results would be undertaken over the coming months to
understand the implications for the Deep Mungaroo play.

Exploration permit which holds the Ironbark prospect, WA-359-P,
is located in the Carnarvon Basin offshore Western Australia some 50 kilometres
from existing North West Shelf LNG infrastructure. The Ironbark well was
drilled in a water depth of around 300 meters.

Partners in the WA-359-P offshore block, where the well is
located are operator BP with a 42.5 per cent and partners Cue Energy, Beach
Energy, and New Zealand Oil & Gas with 21.5, 21, and 15 per cent,
respectively.