Looming Strike Could Close 22% of Norwegian Oil and Gas Output 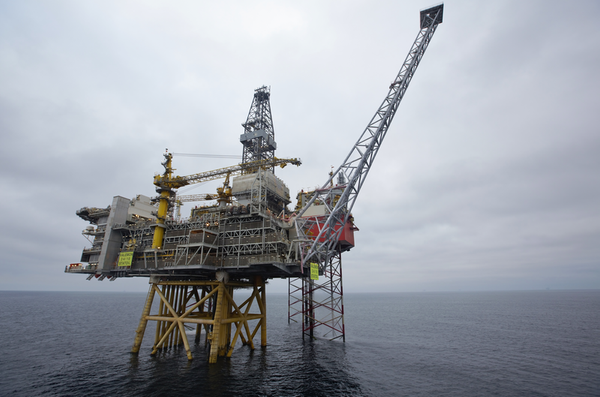 Norwegian oil firms plan to close down 22% of the country’s oil and gas output, or 900,000 barrels of oil equivalent per day, if workers go on strike next week, the Norwegian Oil and Gas Association (NOG) said on Friday.

Some 324 workers out of 7,300 employees on offshore platforms plan to strike from Sept. 30 if annual pay negotiations with employers fail, trade unions Safe, Industri Energi and Lederne said on Wednesday.

If Norway’s state-appointed mediator is unable to broker a deal, union members will be eligible to go on strike and the dispute could subsequently be escalated.

Norway pumps just over 4 million barrels of oil equivalents per day (boed), half in the form of crude and other liquids and half from natural gas, making it a major global energy supplier.

Fields and platforms that could be forced to shut are Johan Sverdrup, Snorre B, Kvitebjoern, Aasta Hansteen, Kristin, Tyrihans, and Valemon, the NOG said.

At the Johan Sverdrup field, the largest oil-producing field in Western Europe, 88 workers from Safe and 43 from Lederne would go on strike, including some control-room operators, officials at the two unions said on Wednesday. (Writing by Terje Solsvik, editing by Gwladys Fouche)