LOOP Did Not Deliver Sour Crude from Storage in September 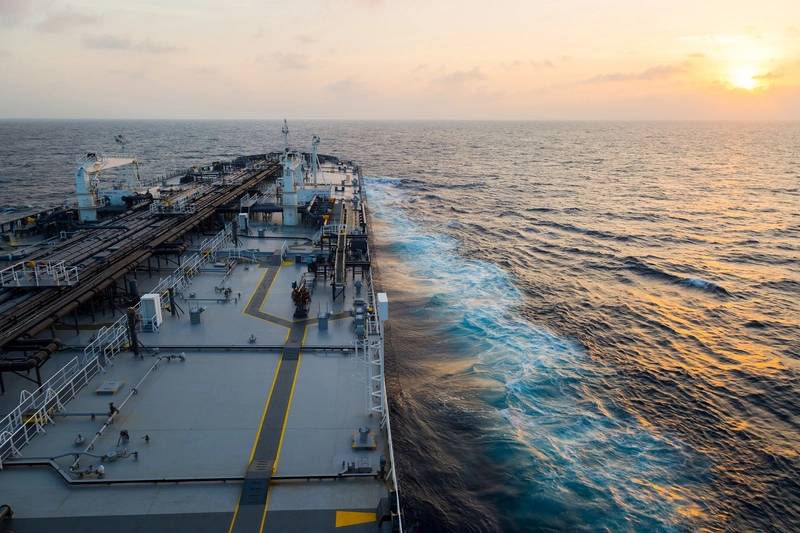 The facility closed on August 28 ahead of Hurricane Ida, which damaged production and processing facilities in the U.S. side of the Gulf of Mexico, forcing the suspension of millions of barrels of crude and gas output. A second storm, Nicholas, also caused brief interruptions for vessel navigation.

The largest Gulf producer, Royal Dutch Shell said last month storm-related production cuts would last until early 2022. Analysts forecast that up to 250,000 barrels per day (bpd) could remain out of the market in the coming months.

LOOP also said the utilization rate of its storage caverns was 9% in September.

LOOP reopened on Sept. 10, and on September 20 serviced its first vessel after the storm, tanker Eagle Bintulu, which discharged about 600,000 barrels of Urals crude loaded at the Russian Baltic port of Ust-Luga, according to Refinitiv Eikon tanker tracking data.

Oil tanker Asopos has been waiting since this week to discharge crude at LOOP, while tanker Arsan, which had waited for about a month to be serviced there, set sail on Thursday.

Vessels Angelica Schulte and SCF Baltica are also on their way to LOOP to discharge later this month Urals crude bought by U.S. refiners to compensate for the lack of Mars crude, according to the Eikon data.