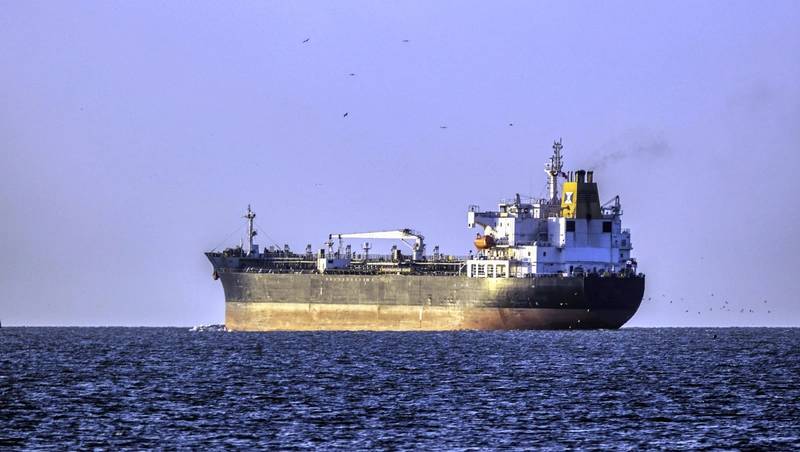 The facility closed on Aug. 28 ahead of Hurricane Ida, which caused extensive damages to U.S. Gulf of Mexico oil production and processing. More than two-thirds of oil production was shut-in on Friday.

There were no vessels docked at the port on Friday, the spokesperson said. However, at least one tanker, the very large crude carrier Arsan, has been waiting since Tuesday to load crude bound for Asia, according to Refinitiv Eikon vessel tracking data.

China and South Korea had stepped up purchases of Gulf-produced crude in recent months and now face lengthy delays before shipments arrive. LOOP is one of the largest terminals used for exporting Mars crude, produced in the U.S. Gulf, to Asian clients.