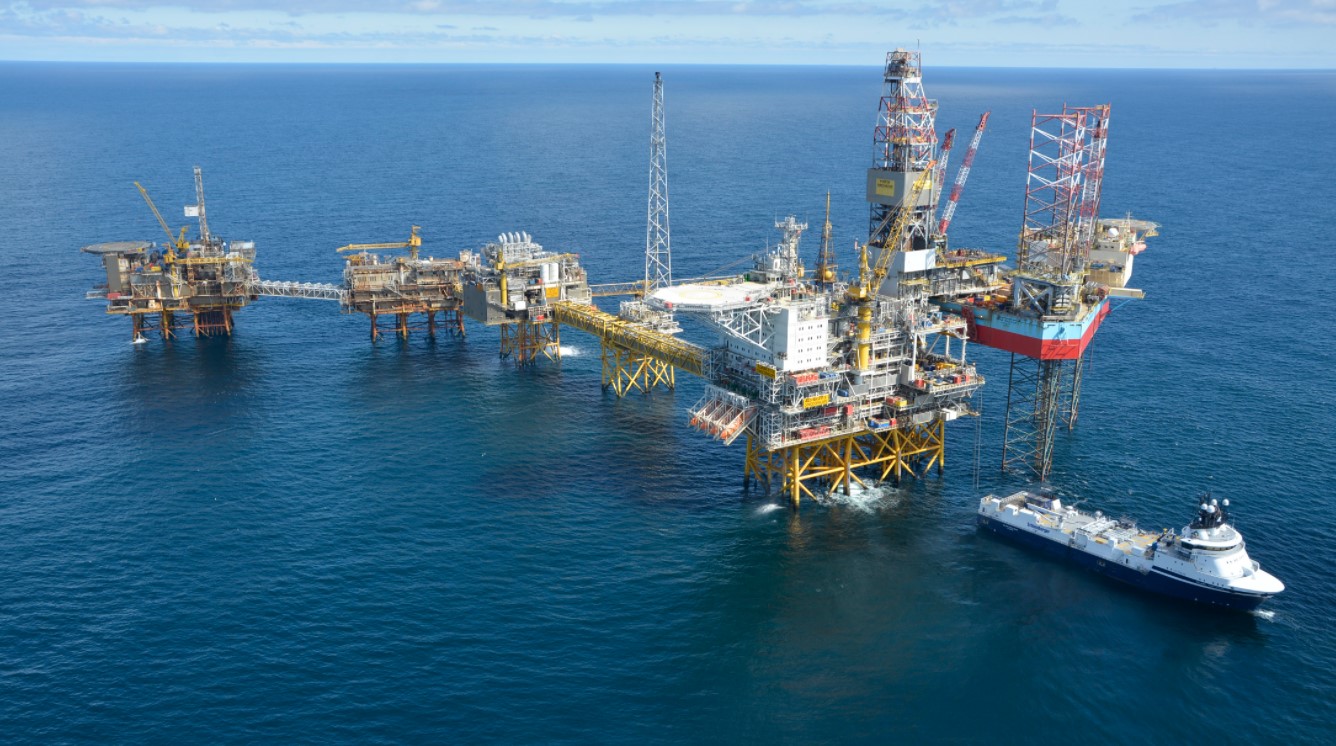 Oil major ConocoPhillips went from black to the red in the last quarter of 2020 compared to the prior-year period due to lower prices and volumes.

Looking at ConocoPhillips peers, Chevron last week reported it had managed to cut its losses in the last quarter of 2020, which totalled $665 million compared with a loss of $6.6 billion.

ExxonMobil on Tuesday announced an estimated fourth quarter 2020 loss of $20.1 billion compared to a profit of $5.7 billion in the same period of 2019.

Production excluding Libya for the fourth quarter of 2020 was 1,144 thousand barrels of oil equivalent per day (MBOED), a decrease of 145 MBOED from the same period a year ago.

After adjusting for closed acquisitions and dispositions, fourth-quarter 2020 production decreased 88 MBOED or 7 per cent from the same period a year ago.

According to ConocoPhillips, this decrease was primarily due to normal field decline partially offset by new production from the Lower 48 and other development programs across the portfolio. Production from Libya averaged 25 MBOED.

Earnings decreased from fourth-quarter 2019 due to lower realized prices and reduced volumes, as well as non-cash impairments in Alaska and Lower 48.

These decreases were partially offset by the increase in Cenovus Energy equity market value.

Excluding special items, adjusted earnings were lower compared with fourth-quarter 2019 due to lower realized prices and reduced volumes, partially offset by a decrease in operating costs associated with reduced volumes.

ConocoPhillips has set a 2021 operating plan capital budget of $5.5 billion. This includes $5.1 billion to sustain current production and $0.4 billion for investment in major projects, primarily in Alaska, in addition to ongoing exploration appraisal activity.

Ryan Lance, ConocoPhillips chairman and chief executive officer, said: “While the industry fundamentals have strengthened off the 2020 lows, we believe setting a sustaining capital program for 2021 is the right approach for our company. It clearly demonstrates our commitment to free cash flow generation and creates flexibility to return additional capital to shareholders at higher prices”.