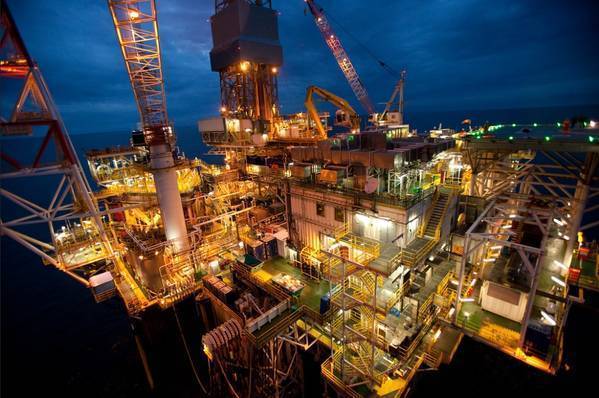 Russian oil company Lukoil has completed the acquisition of a 9.99% interest from Malaysia’s Petronas in the Shah-Deniz gas field in Azerbaijan.

Lukoil had in October 2021 agreed to buy Petrona’s full 15.5% stake in the field, but other partners in the field, BP and Socar, then decided to exercise pre-emptive rights, reducing this to 9,99%.

The transactions mark Petronas’ exit from Shah Deniz field, in which it had bought its 15,5 percent stake from Statoil (now Equinor) in 2014.

The Shah Deniz field is located 70 kilometers southeast of Baku. Commercial production there began in 2006. In 2020, the Shah Deniz consortium extracted 18.1 bcm of gas and 3.6 million tonnes of gas condensate.

In 2018, the second stage of the project was launched, with annual production expected to reach 26 bcm of gas and 5 million tonnes of gas condensate. The gas is sold on the markets of Azerbaijan, Georgia, and Turkey. Since December 2020, gas from Shah Deniz is also delivered to Europe via a pipeline system.