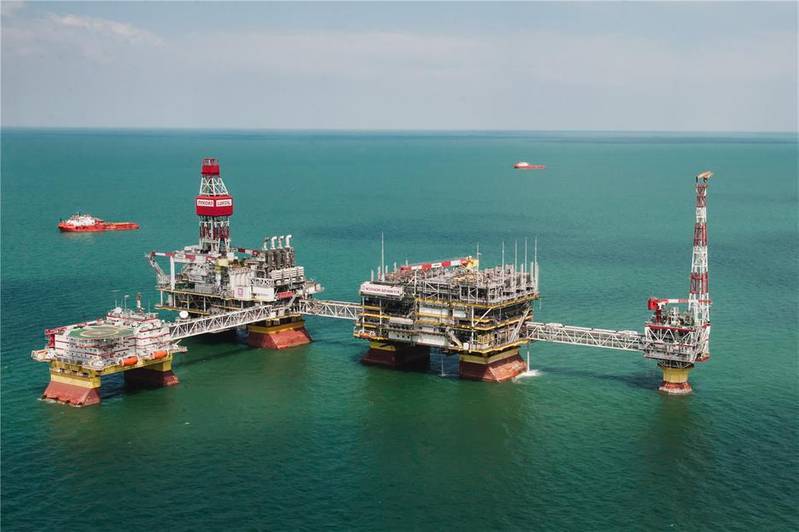 Following billionaire Vagit Alekperov’s resignation as president and director of Russian oil major Lukoil earlier this week, the firm announced on Friday that Vadim Vorobyev would take over as interim president.

Vadim Vorobyev currently serves as the first executive vice president of the company. He will be the company’s president until the extraordinary general shareholders meeting of Lukoil resolves on appointing the new individual executive body. The meeting will be held on May 30, 2022.

“Following the Board of Directors decisions, Vagit Alekperov resigned as Chairman of the Company’s Management Board now chaired by Vadim Vorobyev,” Lukoil said Friday.

Lukoil, which says it produces 2% of global crude oil output, did not provide reasons for Alekperov’s resignation, but it’s worth noting that he was last week sanctioned by the UK government.

Alekperov, along with 177 other Russians was sanctioned by the UK government on April 13, in what the UK government said  were sanctions “targeting those who prop up Russian-backed illegal breakaway regions of Ukraine.”

The UK government said at the time that Alekperov’s net worth was reported to be an estimated £18 billion (around $23,5 billion). The UK sanctions against Alekperov include a travel ban and asset freeze.

According to Forbes, Alekperov, 71, a former Caspian Sea oil rig worker, is the world’s 90th wealthiest person, with his net worth estimated at $19.3 billion as of April 21, 2022.

Reuters reported Thursday, citing an unnamed source familiar with the matter that Alekperov, had resigned following the sanctions imposed against him, in order to protect the company’s operations.