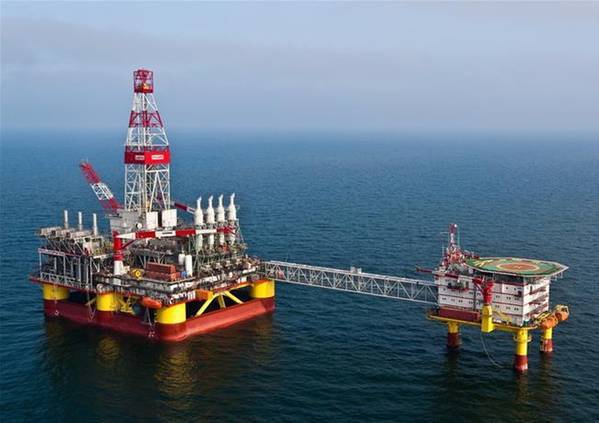 Lukoil, Russia’s second-biggest oil producer, plans to produce 83 million to 84 million tonnes of oil a year in Russia over the next three years, with output returning to pre-pandemic levels in 2023, it said on Wednesday.

The company, which earlier on Wednesday reported third-quarter net income of 192.5 billion roubles, up 1.4% from the previous quarter, said it expects capital expenditure in 2022 of about 550 billion roubles ($7.36 billion), excluding the West Qurna-2 project.