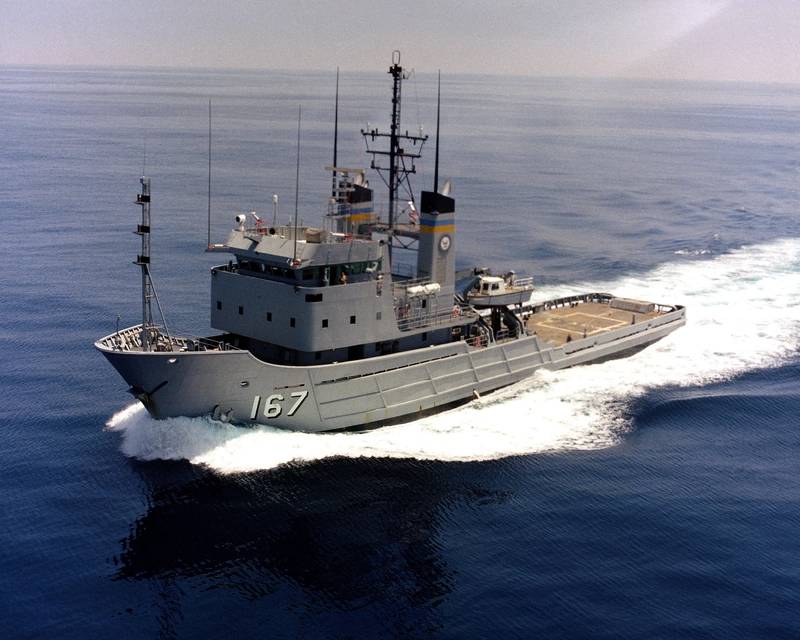 Lyon Shipyard Inc., in Norfolk, Va. has been awarded a $13,489,440 firm-fixed-price contract to provide the management, technical, procurement, production, testing and quality assurance necessary to plan, prepare and execute all maintenance, repair and alterations required to complete the docking phased maintenance availability onboard the USNS Narragansett (TSV-4), the U.S. Department of Defense announced.

Work will be performed in Norfolk, Va., and is expected to be completed by April 2023.

This contract from the Mid-Atlantic Regional Maintenance Center was competitively procured as a small business set-aside with two offers received, the Pentagon said.

Built in 1979 by Marinette Marine in Marinette, Wis., USNS Narragansett was a Powhatan-class tugboat assigned to the U.S. Navy’s Military Sealift Command (MSC). The ship was placed out of service in 1999 before being transferred to Naval Air Systems Command for use as a tow/service vessel in 2002. The ship is currently managed and crewed by Donjon Marine.