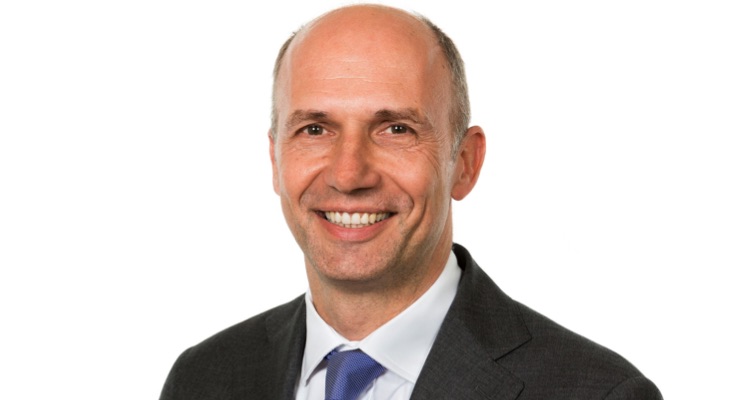 Maarten Heijbroek will become Stahl’s CEO and a member of the Board on July 1, 2021, the company announced.

He will succeed Huub van Beijeren who decided to retire.

Huub will continue to serve Stahl as a Board member.

Heijbroek is currently president, Consumer Care at Croda International Plc in the UK.

He started his career in Unilever’s B2B chemical business Uniqema in 1992.

He joined Croda in 2006 through the acquisition of Uniqema, and in 2012 was promoted to Croda’s Group Executive Committee as president of Performance Technologies.

“We are very pleased about the upcoming arrival of Maarten Heijbroek as CEO of Stahl,” said Félicie Thion de La Chaume, executive VP at Wendel and member of the Board of Stahl. “His broad experience in the chemicals sector within a global company, as well as his track record of growing businesses organically and through M&A, will be real assets to support Stahl in the next steps of its development.

“We would also like to warmly thank Huub van Beijeren with whom we have worked in partnership for fourteen years and who very successfully developed the global leading position of Stahl over the years. We wish him a well-deserved retirement and thank him for having extended his tenure in order to see the company through the height of the COVID-19 crisis”.

Added Heijbroek: “I am delighted to join Stahl and to lead this high-performance organization. I am looking forward to working together with this talented team to continue its success and further develop the company’s position as a global leader in surface chemicals.”