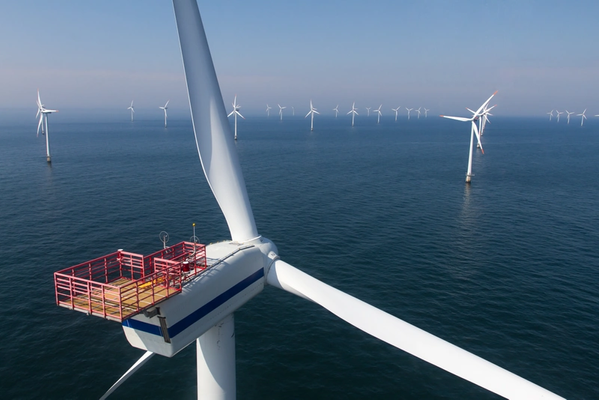 The consortium will bid for a site in the Norwegian Sørlige Nordsjø II area, comprising up to 3 GW of new offshore wind capacity.

The Sørlige Nordsjø II zone is one of two areas opened to licensing for offshore wind development by the Norwegian Government.

With proximity to the European power market, shallow sea depths, good wind conditions, and nearby complementary industries, the Sørlige Nordsjø II area is particularly suitable for large-scale power production, the companies said. Norway has the acreage, wind resources and supply chain needed to become an offshore wind superpower, they added.

Vision 50 GW in 2050, a socio-economic analysis conducted by Thema Consulting on behalf of Agder Energi and Vårgrønn, showed that offshore wind in Norway can generate large amounts of renewable power for to the European markets, creating an employment effect of up more than 50,000 FTEs and a market for goods and services exceeding NOK 100 billion annually in Norway towards 2050.

Edward Northam Head of GIG Europe said: “Being one of the most promising countries for offshore wind in the world, we are fully committed to participating in Norway’s upcoming licensing round. We are excited to team up with Agder Energi and Vårgrønn in establishing a strong offshore wind consortium for Sørlige Nordsjø II. Based out of Southern and Western Norway, the two companies can utilize their combined energy competence and regional presence. GIG’s global offshore wind and infrastructure experience will complement and further strengthen the consortium.”

“Creating a new industry is Norway’s primary objective for developing offshore wind in Norway. We are working closely with the Norwegian supplier industry look forward to contributing to the consortium’s strong commitment to local jobs creation and supplier activity. At the same time, Norwegian offshore wind-industry will make a real contribution to the energy transition in Europe.” Steffen Syvertsen CEO, Agder Energi

Olav Hetland, CEO, Vårgrønn, a joint venture between oil firm Eni and the Norwegian energy investment firm HitecVision, said:”Green Investment Group brings extensive experience from development and management of offshore wind farms across the world. Their successful bid to develop a 1.5 GW offshore wind project in the highly competitive Crown Estate’s Offshore Wind Leasing Round 4 in the UK earlier this year confirms that GIG adds the experience, capacity, and capabilities needed for our consortium to secure licenses in Norway.”

Vårgrønn and Agder Energi will each own 37.5 percent and Green Investment Group will own 25 percent of the consortium. Vårgrønn will be the project manager.