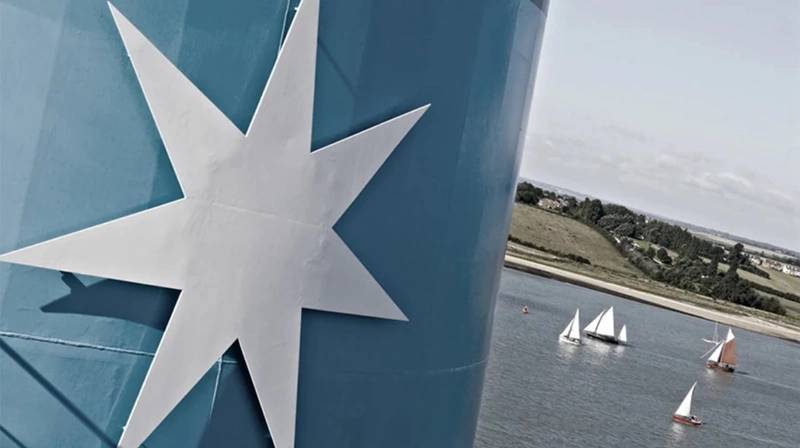 A.P. Moller-Maersk said on Tuesday it had ordered eight vessels which are able to run on carbon-neutral methanol to accelerate the decarbonization of its fleet and meet increased customer demand for greener transportation.

The Danish company has vowed to only order new vessels which can use carbon-neutral fuel as it seeks to deliver net-zero emissions by 2050. As vessels typically have a lifetime of 20-35 years, this means it must have a carbon-neutral fleet by 2030.

The eight vessels, which can each carry 16,000 containers, will be build by South Korea’s Hyundai Heavy Industries and are expected to be delivered by early 2024.

The vessels will be 10-15% more expensive than normal ones and will each cost $175 million, Maersk’s head of fleet technology Ole Graa Jakobsen said.

The new vessels will be fitted with engines which can run on both green methanol, which is produced by using renewable sources such as biomass and solar energy, as well as normal bunker fuel as there is still not enough carbon-neutral fuel available in the market.

So-called green methanol can be produced either directly from biomass or via renewable hydrogen combined with carbon from either biomass or carbon capture.

Maersk said more than half of its 200 largest customers, such as Amazon, Disney and Microsoft, had set or were in the process of setting targets to cut emissions in their supply chain.

“We’re in it for our customers … and thankfully they are very appreciative of this and demand is really growing,” Maersk’s head of decarbonization Morten Bo Christiansen told journalists.

Maersk said the new vessels would result in annual CO2 emissions savings of around 1 million tonnes or close to a 3% reduction. Last year Maersk emitted 33 million tonnes of CO2.

With around 90% of world trade transported by sea, global shipping accounts for nearly 3% of the world’s CO2 emissions.

The Danish firm said this month it had signed a contract securing green methanol to operate its first carbon-neutral ship in 2023 in a first step to tackle the challenges in securing the adequate supply.