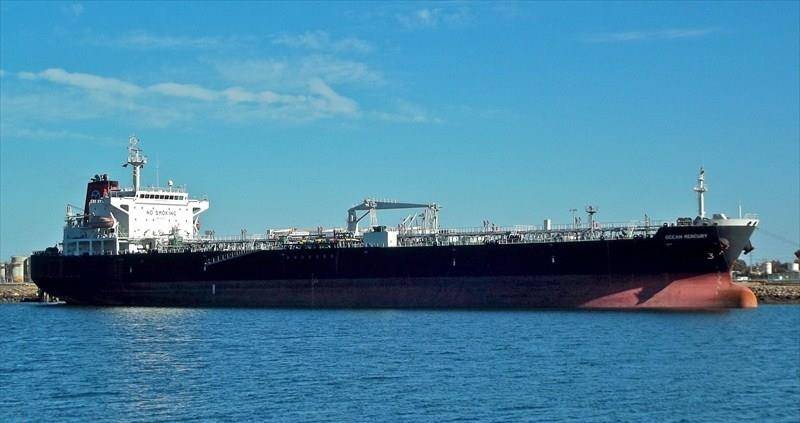 Part of the Lim family business empire, Xihe Holdings and its subsidiaries were placed under court-appointed supervisors earlier this year.

Maersk Tanks said the agreement aligns with its strategy to build scale through partnerships driven by the use of digitalization to cut CO2 emissions and boost partner returns. Since the beginning of 2020, Maersk Tankers’ managed fleet has grown to more than 220 ships, a rise of above 20%.

“We are pleased about the trust shown in us by Xihe and its lenders,” says Claus Gronborg, Chief Investment Officer at Maersk Tankers. “We will increase the tradability of the vessels and harness our commercial and digital expertise to boost their performance, providing attractive financial returns to them and our existing pool partners.”

The first of the four vessels, the Ocean Mercury, has already joined Maersk Tanks’ MR Pool, with the next three vessels, two MR vessels and a 9,500 dwt vessel, joining the fleet over the coming weeks.