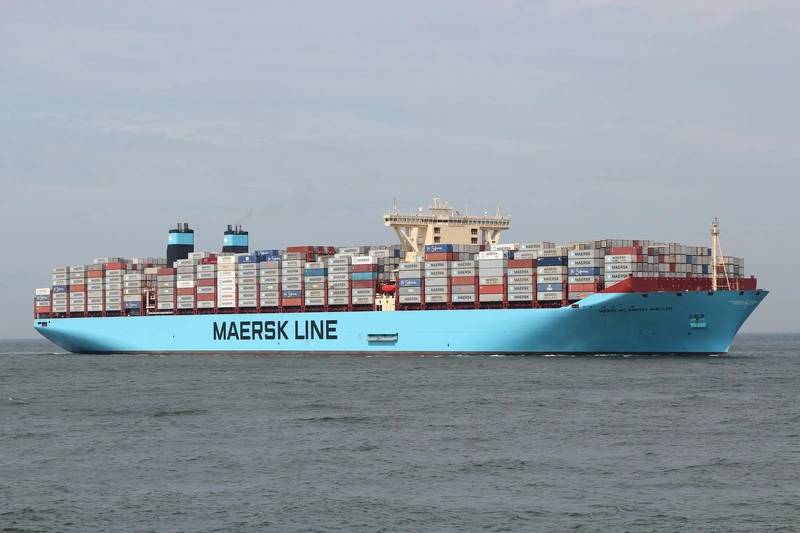 Shipping group Maersk said on Tuesday it was among a group of companies backing a plan to build Europe’s largest green ammonia plant in Denmark as part of its ambition to shift to carbon-neutral ship fuel.

The project, led by fund management firm Copenhagen Infrastructure Partners (CIP), will convert green power from North Sea offshore wind parks to zero-carbon ammonia that can be used to power ships and as agricultural fertilizer.

Maersk said last week it would accelerate plans to decarbonize seaborne container shipping by putting the world’s first vessel powered by carbon-neutral fuel into operation in 2023, seven years ahead of its original plan.

“There is a very real sense of urgency in curbing shipping’s emissions, and we must develop scalable carbon neutral fuels,” Henriette Hallberg Thygesen, Maersk’s head of fleet & strategic brands, said in a statement.

“Therefore, we welcome this project as an important development of green ammonia supply in the future.”

The 1 gigawatt plant is expected to reduce CO2 emissions by about 1.5 million tons a year, the equivalent of removing 730,000 cars from the roads permanently, according to CIP.

To be build in Esbjerg on Denmark’s west coast, it will cost around 1 billion euro ($1.21 billion), with a final investment decision expected in 2023 and operations planned to begin in 2026, CIP said.

The firm said was in the process of attracting investments from Danish pension funds.

The plant is planned to produce 50,000 tonnes of ammonia for the shipping industry and 600,000 tonnes for agriculture each year.