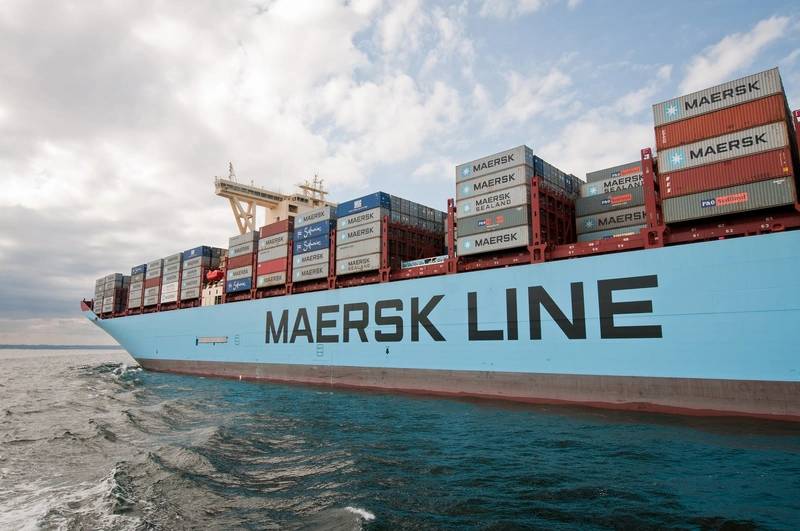 Shipping and logistics group Maersk will sharply curtail its transport of goods to Belarus to comply with sanctions over Russia’s invasion of Ukraine, it said on Friday.

“Only bookings for foodstuff, medicines and humanitarian supplies (except dual use) will be accepted after extensive screening,” Maersk said in a statement.

Denmark-based Maersk added that it would be unable to receive payments from or make payments to any bank that is under sanctions imposed on Russia.

Belarus is a close ally of Russia and some Russian forces that entered Ukraine came from Belarusian territory for what Russia has called a “special military operation”.

Maersk and other major container lines this week suspended almost all cargo shipments to and from Russia, and have warned that foodstuffs and medical supplies risk being damaged or spoiled due to significant delays at ports and customs.

The European Union on Wednesday approved new sanctions against Belarus for its role in the invasion, effectively banning about 70% of all imports from that country, and on Friday suspended cooperation and research programs.

“If you have cargo currently in transit or have completed a booking before this suspension was announced, we will do our utmost to get it delivered to its intended destination across the normal routes,” the company said.

All new air bookings to and from Russia and Ukraine have also been suspended, Maersk added.