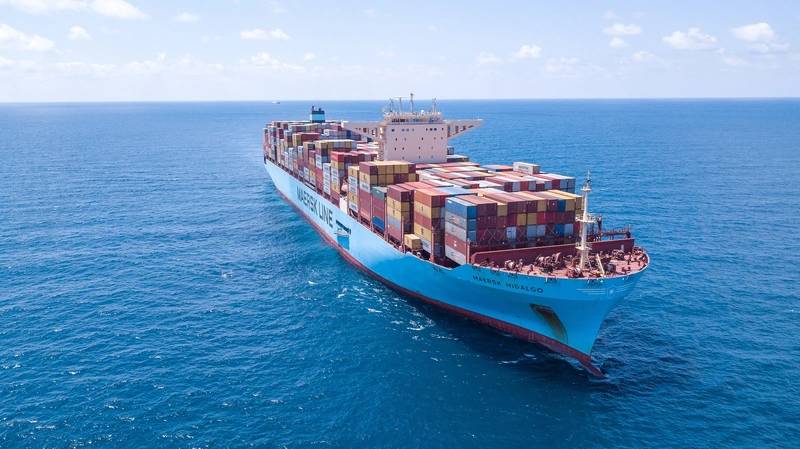 Top container shipping firm A.P. Moller-Maersk on Tuesday warned its customers it was still struggling to move goods around the world as the easing of congestion is taking longer than the Danish company had hoped for.

The pandemic has prompted shortages of container ships and logjams at ports at a time of very high consumer spending, meaning that hundreds of container vessels are lying idle outside ports.

“Unfortunately, 2022 has not started off as we had hoped,” Maersk said in an advisory published on its web page.

“The pandemic is still going strong and unfortunately, we are seeing new outbreaks impacting our ability to move your cargo,” it said, adding that it expects the constrains to continue “for some time still”.

The biggest waiting times for container vessels to discharge or pick up cargoes were on the U.S. West Coast where the waiting time at Long Beach port in Los Angeles currently is between 38 and 45 days, Maersk said.

However, it noted that there had been some recent easing in Northern Europe where the Port of Antwerp in Belgium was expected to reduce the wait to around two days this week from 10 days the week before.