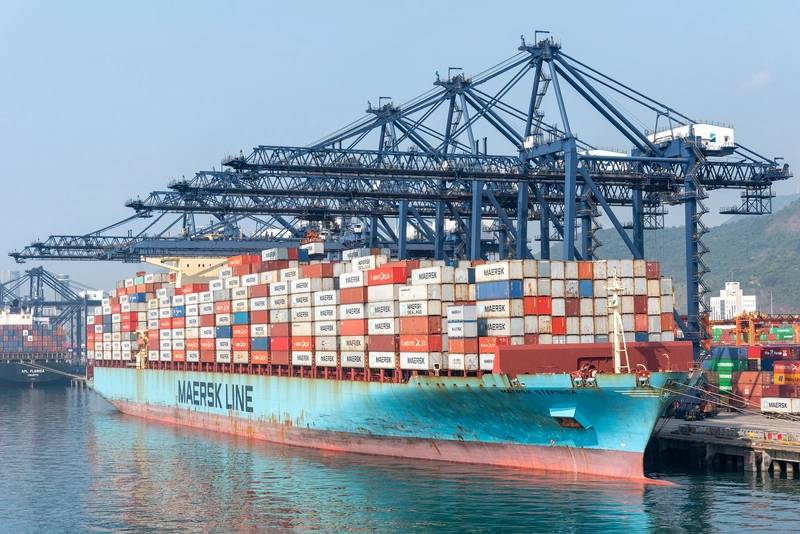 Shipping group Maersk lifted its full-year forecasts after a strong first-quarter performance driven by high demand which has led to supply bottlenecks and higher freight rates.

Maersk raised its outlook for underlying earnings before interest, taxes, depreciation and amortisation (EBITDA) to $13-15 billion from $8.5-10.5 billion.

It expects underlying EBIT of $9-11 billion, up from 4.3-6.3 billion previously, Maersk said in a statement released late Monday.

“The continued strong performance is mainly driven by the continuation of the exceptional market situation with surging demand leading to bottlenecks in the supply chain and equipment (containers) shortage,” it said.

The Danish company said it expected the exceptional market situation to continue into the fourth quarter of this year.

Volumes in its Ocean division increased by 5.7% in the first quarter, while average freight rates rose 35%.

Preliminary first quarter revenue came in at $12.4 billion, while underlying EBITDA and EBIT was $4 billion and $3.1 billion respectively, Maersk said.

Maersk raised its outlook for global demand growth to 5-7% from 3-5%, mainly due to export volumes from China to the United States, it said.

The company is set to publish first-quarter results on May 5.