Maersk Says European Lockdowns Have Not Dented Demand for Shipping 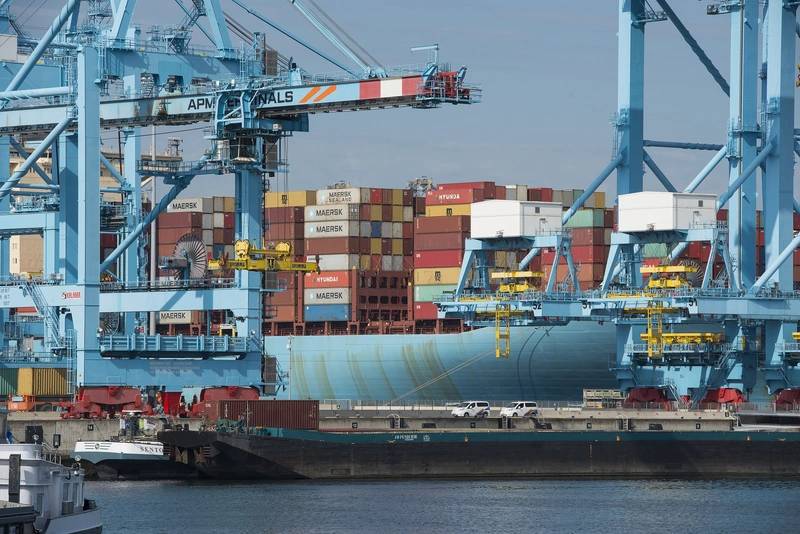 A surge in demand from shoppers sheltering at home in a worsening COVID-19 pandemic has upended normal trade flows and triggered a spike in the cost of moving goods around.

“There are simply not enough containers in the world to cope with the current demand,” Maersk’s Chief Commercial Officer Vincent Clerc told a media briefing.

“We don’t really see a big change in demand, even with new lockdowns in Europe. The current high container demand will continue at least for some weeks,” he said.

The majority of consumer goods are ferried by container ship operators like Maersk, the world’s biggest. Container ships have been sailing at full load since August – something that has not happened in a decade.

Governments across Europe have imposed new restrictions to contain a second wave of the coronavirus, including a new virus variant, first detected in Britain, that is believed to be more transmissible.

“We have yet to see whether the new lockdowns will trigger people to buy even more on Amazon and other online channels, or whether demand will be hit by weakening economies,” Clerc said.

While global demand dropped sharply in March and April, consumption rebounded strongly in the second half of 2020.

Clerc expects historically high freight rates to ease off at some point during the first half of 2021.

“It is really crazy how much we are moving at the moment, huge amounts,” he said.

“The biggest gap between supply and demand right now is in the United States followed by Europe,” Clerc said, adding that governments there had been better able to mitigate the economic effects of the pandemic.