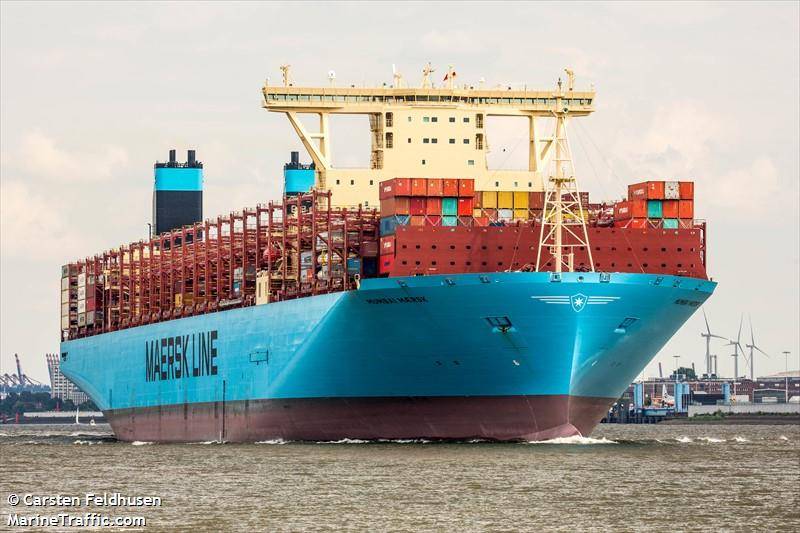 Tug boats have towed free one of the world’s biggest container ships, the Mumbai Maersk, which had run aground off the German island of Wangerooge in the North Sea, Germany’s Central Command for Maritime Emergencies said on Friday.

“The Mumbai Maersk was towed free during a second attempt,” the Central Command said in a statement on its website. “The large container ship is to be brought to the port of destination Bremerhaven at the earliest possible time.”

An offshore tug boat, a multi-purpose vessel and six assistance tugs were involved in the operation, it added.

The Denmark-flagged ship was on its way from Rotterdam in the Netherlands to the north-western German port city of Bremerhaven when it ran aground on late Wednesday evening, the maritime emergency command said earlier.

No injuries were reported among the 30 people on board, and no fuel leak was sighted.

Maritime transport accounts for 80%-90% of all global trade and Mumbai Maersk belongs to a class of very large ships that can carry over 18,000 twenty-foot (33 cbm) equivalent containers holding furniture, vehicles, textiles and other export goods.

The first attempt to tow the 400-meter ship into deeper water on Thursday morning by two multi-purpose vessels and five tugs failed.