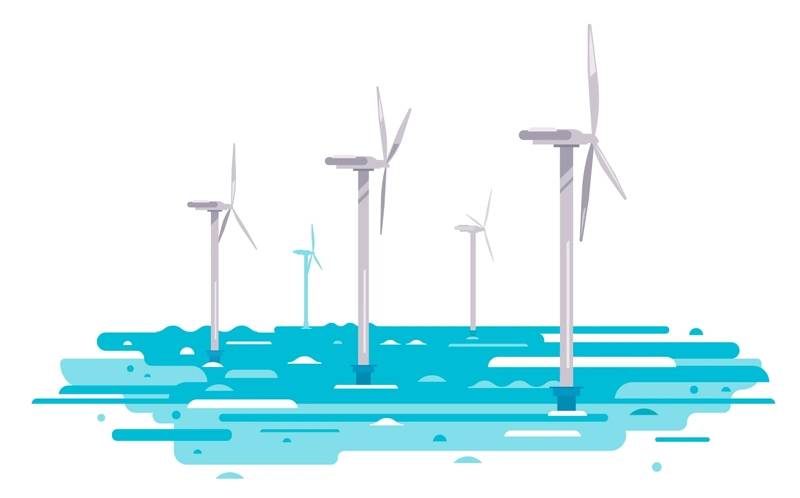 Oslo-listed company Magnora has said it has teamed up with an unnamed global offshore energy technology and service company to establish a joint floating wind company called Magnora Floating Wind.

Magnora, formed a few years ago after oil rig designer Sevan Marine sold its business to Singapore’s Sembcorp, has been investing money received from oil royalties to build up renewables portfolio.

The company said Friday, regarding its new floating wind venture, that its strategic partner had “vast experience over many decades in all basins, water depths and weather conditions.”

“It has broad experience from unique technology, local procurement and content, mass fabrication, project management, construction and installation processes. In addition, it is amongst the most experienced companies within hydrogen, E&P and floating wind market,” Magnora said, without revealing who the partner was.

“Our joint capabilities will enable Magnora Floating Wind to become a leading player within the floating wind market. In addition, we believe the collaboration will be instrumental in bringing down the capital expenditure, increasing the revenue potential, and lowering the operating cost for floating wind going forward,” says Executive Chairman Torstein Sanness.

The company said that Magnora Floating Wind had already started its operations and began work on the application for the ScotWind round in Scotland, UK.

In addition, the company will participate in the first offshore wind application round in Norway, which will open in 2021, and will also consider entering new markets in the coming months.

“Magnora strongly believes in the electrification of the global economy. Norway has played a leading role within offshore technologies since the late 1960s, and Magnora and our partner bring together decades of combined knowledge regarding the development of profitable floating energy projects to new markets. We are already cooperating on several R&D initiatives to bring down lifecycle costs for floating wind,” adds Torstein Sanness.