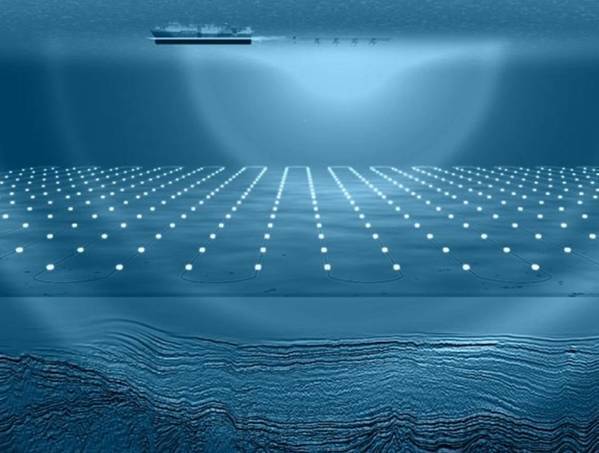 The mediation process relates to a project in the Middle East that represented a major part of Fairfield Seismic Technologies’ project backlog at the time of the transaction, the company said, without sharing detail on the dispute itself.

“While the process has progressed to mediation since then [March 2019], no certainty can be given to the outcome of the mediation process nor the timing of any such outcome,” the company said.

Magseis Fairfield said it would provide further information about the mediation process when relevant, including with respect to any material developments in such a process.

According to the company, the last mediation hearing that was scheduled for October 2021 has repeatedly been postponed due to covid-19 travel restrictions and is now scheduled for March 2022.