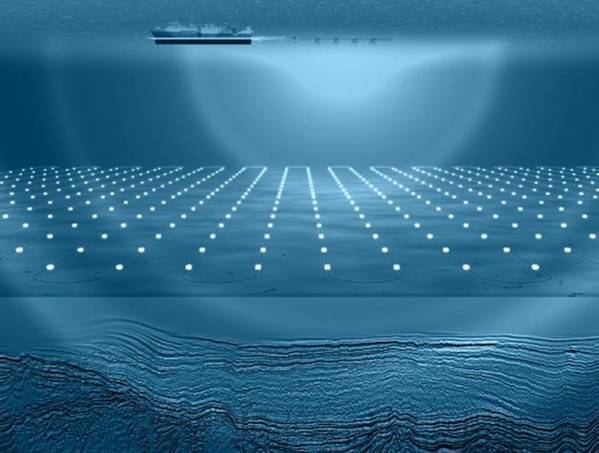 The company had on November 23, 2021, announced a conditional award of the contract. The name of the client was not revealed.

Magseis Farifield said Wednesday that the survey will be conducted with the Z700 crew. Start-up is expected during the second quarter and the project will run for about one month.

Carel Hooijkaas, CEO in Magseis Fairfield said: “The survey will commence following completion of an ongoing project in Asia. We are pleased to see that our Z700 crew continues to experience high demand and that we continue to firm up the backlog for 2022.”