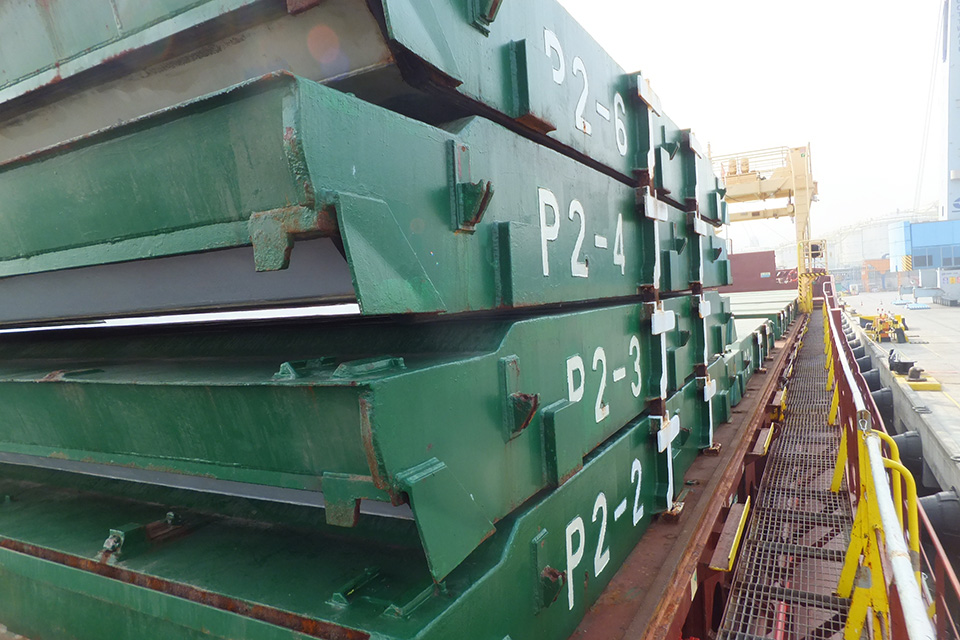 The death of the second officer of the UK-registered general cargo vessel Karina C in 2019 was caused by several direct and indirect factors, the Marine Accident Investigation Branch (MAIB) said in an accident report.

On 24 May 2019, the second officer of the general cargo ship was crashed between the vessel’s gantry crane and a stack of cargo hold hatch covers during post-cargo loading operations in Seville, Spain.

The accident occurred on the second officer’s birthday and his postmortem toxicology report showed that he had a significant quantity of alcohol in his bloodstream, according to the MAIB.

As informed, the investigation concluded that the second officer did not know the chief officer was about to move the crane and the chief officer did not know where the second officer was or what he intended to do because the deck operations were not being properly controlled or supervised and the deck officers did not communicate with each other.

The MAIB added that the master did not adequately investigate or report the accident. Namely, based on the doctor’s initial assumption and the evidence provided by the vessel’s crew, the accident was not reported to the MAIB at first. Following receipt of the second officer’s post-mortem report and close examination of Karina C’s closed-circuit television recordings, the vessel’s manager, Carisbrooke Shipping Ltd, reported the accident.

The investigation also found that the safety culture on board Karina C was weak and that company procedures were not followed — several unsafe working practices were observed.

Finally, the investigation determined that the company’s drug and alcohol policy was not being enforced.

“Carisbrooke Shipping welcomes today’s (26 November) MAIB report on the accident aboard the Karina C and the tragic loss of our second officer, whilst alongside at Seville in May 2019. We acknowledge the MAIB’s findings and accept the report’s recommendations,” the shipping company said in a separate statement.

“Since the accident, Carisbrooke has implemented tighter procedures surrounding deck protocols and the operation of gantry cranes.”

Carisbrooke Shipping Ltd has updated its gantry crane operating procedures and safety measures, updated its incident reporting policy, fitted additional emergency stops to all its gantry cranes, improved the profile of its employee confidential reporting system, and reviewed and amended its alcohol policy to include frequent random testing of all crew and sanctions on masters in the event of policy breaches.

Recommendations have been made to Carisbrooke Shipping Ltd to improve the safety culture on its ships and the level of crew compliance with established safe systems of work and to investigate alterations to crane movement warning systems, the MAIB added.