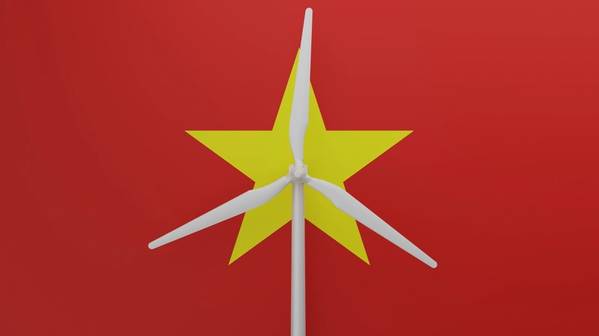 Mainstream Renewable Power has received a Decision on Investment and an Investment Registration Certification (IRC) from the provincial government of Soc Trang in Vietnam for a 200 MW phase of a 1.4 GW offshore wind project.

The project is anticipated to reach a financial close in 2022, enabling first power to start as early as 2023.

“The project follows a multi-stage development approach, with 200 MW of capacity set to be delivered in phase 1 and the remaining 1.2 GW to be developed thereafter. Today’s announcement represents a significant milestone for Mainstream’s presence in Vietnam. The project has already completed its wind measurement campaign and other site studies, and the procurement process to secure a wind turbine supplier and balance of plant contractor is well advanced,” Mainstreams aid.

Mainstream, which is owned 75 percent by Aker Horizons, has been present in Vietnam since 2016 where it is developing 2.3 GW of solar and offshore wind assets.