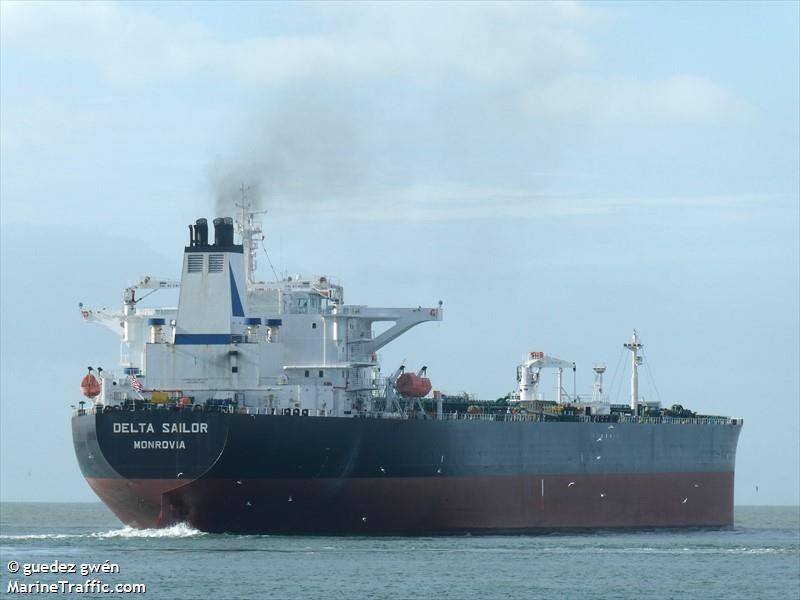 The global oil market was thrown into chaos on Thursday after Russia invaded Ukraine, with top buyers of Russian oil struggling to secure guarantees at Western banks or find ships to take crude from one of the world’s largest producers.

At least three major buyers of Russian oil have been unable to open letters of credit from Western banks to cover purchases on Thursday, four trading sources said, citing market uncertainty after the Russian invasion.

Russia produces every 10th barrel in the world and oil prices jumped to above $105 per barrel on Thursday, their highest since 2014, due to fears of disruptions.

In the Black Sea, a Turkish-owned ship was hit by a bomb off the coast of Ukraine’s port city Odessa, prompting shipping companies to avoid calling at Black Sea ports.

The oil market is already suffering from tight supplies due to years of low investment and amid booming demand as coronavirus pandemic-linked restrictions ease around the world.

“Banks are not willing to open LCs for the moment so it is a bit of a standoff,” one of the sources said. He asked not to be named due to the sensitivity of the issue.

Letters of credit from the bank of the buyer are standard practice in commodities trading and guarantee the seller’s bank that payment will be made in full and on time.

The sources did not name which banks refused to issue LCs.

The West has begun to roll out sanctions against Russia for the invasion, which could potentially include cutting Russia off the SWIFT financial transaction system.

But that would also have severe implications for the western economy as it could disrupt exports of much-needed commodities amid galloping inflation. And analysts have warned that one unintended effect of sanctions could be that some parties forgo transactions.

Washington has tried to dampen worries about sanctions on Russian banks gumming up energy transactions.

Russia exports around 4-5 million barrels per day (bpd) of crude and another 2-3 million bpd of refined products. China, the European Union, South Korea, India and Japan are its main buyers.

Some traders spoke of the Iranian syndrome, when major western institutions exercised restraint and caution before sanctions have been even imposed for the fear of transactions potentially breaching future regulations.

“We look at all deals case by case. But no hard stop,” a senior executive at a major European bank said, indicating a slowdown for Russian oil and commodity deals.

Most top Western banks are active in financing oil and commodities and issue LCs.

It was unclear to what extent the lack of letters of credit could disrupt Russian exports, with some traders saying it would take at least several days for companies and banks to figure out the new legal environment.

“Some 90% of ship owners are telling us they will sit and assess the situation,” a ship broker said.

“We’ve had one owner saying they will not work with Russian counterparts.”

One tanker, the Delta Sailor, was fixed at World Scale 300 to load at Russian Baltic oil ports on Feb. 28 to March 1 to sail to northwest Europe. Earlier in the day, the Minerva Helen was similarly booked at short notice to load from the same area at over World Scale 200.