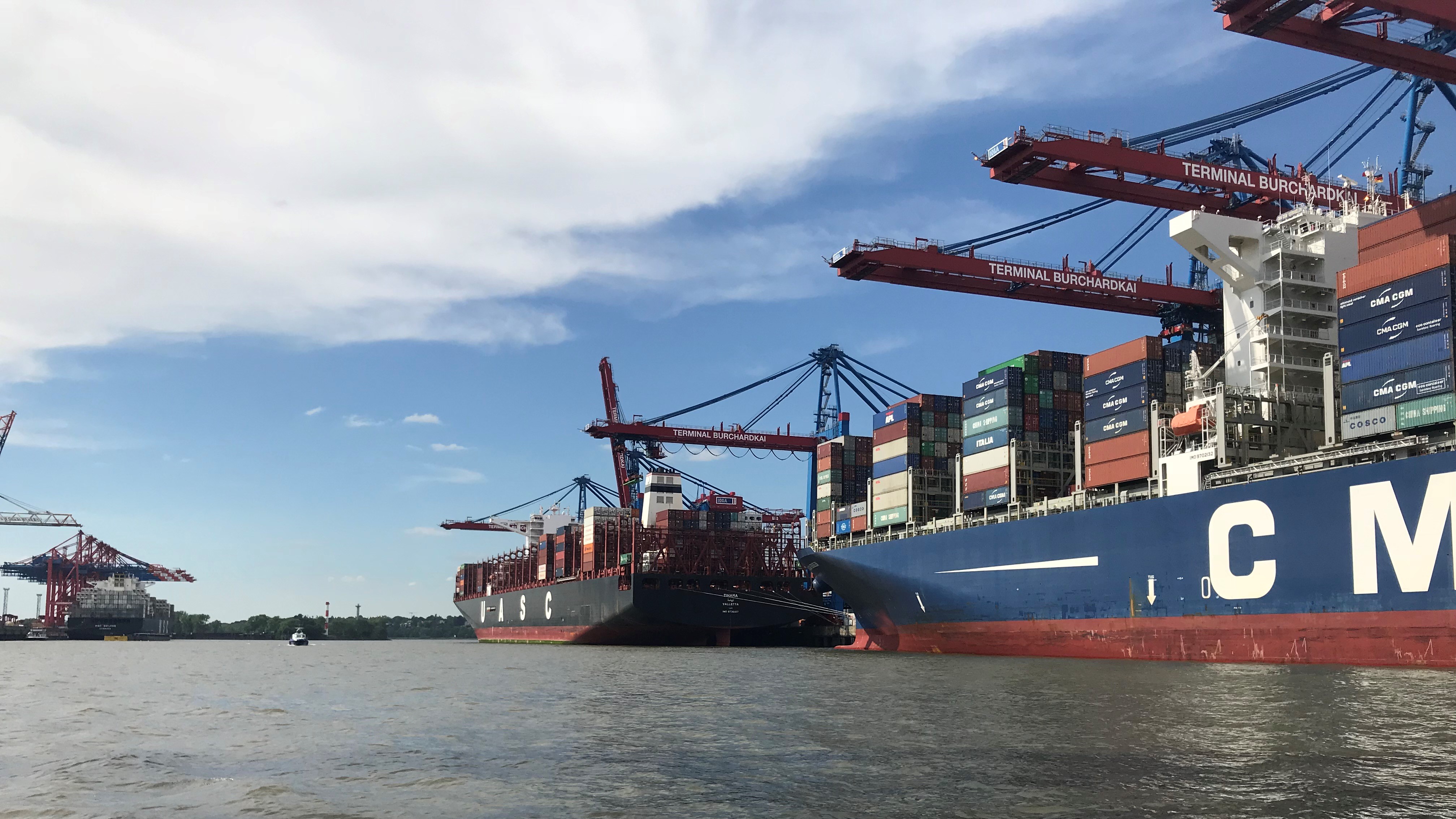 The U.S. Federal Maritime Commission has sent inquiries to eight major global ocean carriers to provide details about congestion and related surcharges they have implemented or announced.

The move comes as a response to U.S. furniture company MCS Industries complaint filed to FMC against global container companies for violating their contractual obligations.

The carrier lines have allegedly ignored their contractual obligations, refusing to provide agreed-upon container space in order to take extortionate profits on the market.

The Commission’s Bureau of Enforcement (BoE) has given the ocean carriers until 13 August 2021, to provide details that confirm any surcharges were instituted properly and in accordance with legal and regulatory obligations.

Each shipping line was identified as having recently implemented or announced congestion or related surcharges, according to FMC.

Ocean carriers are subject to specific requirements related to tariff changes or rate increases, including providing a 30-day notice to shippers and ensuring that published tariffs are clear and definite.

“The congestion is due mostly to the tremendous volume of traffic coming from ocean carriers and through ports to satisfy the record demand for imports.”

“As Chairman, I want to know the carriers’ justifications for additional fees and I strongly support close scrutiny by the FMC’s Bureau of Enforcement aimed at stopping any instance where these add-on fees may not fully comply with the law or regulation,” concluded Maffei.